Books You Read in College as an English Major

11 classic novels you can finally read for pleasure—instead of homework. 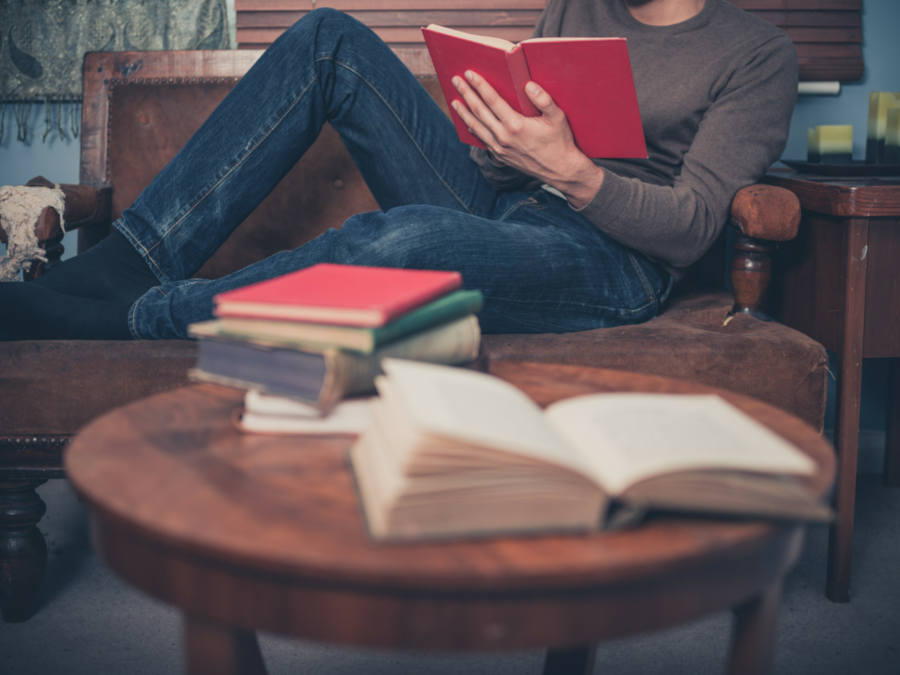 Whether you took AP in high school or majored in English Literature in college, there’s a fair bet that you read (or pretended to read) many or all of these. There’s a funny thing about books we’re told to read for class, though; there’s a forced element to it, as if we forget, when a teacher tells us to read something, that we actually love reading. Then, too, we put on the English Major Goggles when we read things for class: we look for symbols and doubling and foreshadowing and other stuff of that nature. As an English major myself, I can’t say that’s not valuable, because it is. But there’s also a value to rereading these books after college, or remembering (when you’re reading them for class) that you really, truly, like to read, and that there’s a reason so many of these books are musts in the literary canon.