Books to Read When You Have a Cold 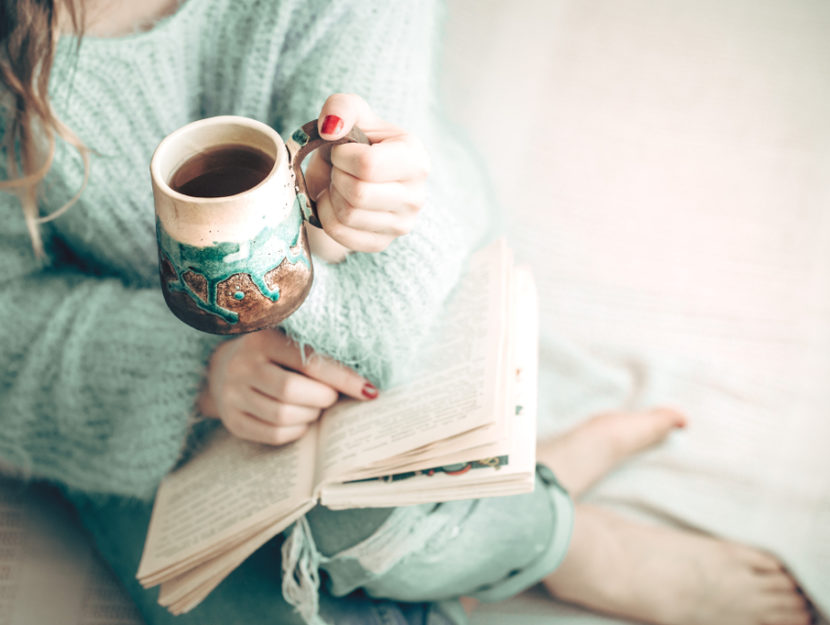 Getting a cold is never fun, but it does give us a reason to spend the day in bed reading. Every time we’re stuck home with a cold, we make a cup of tea and grab a book. Our favorite genre to turn to is fantasy, especially young adult fiction—it’s effortless to read and takes us far away, to another time and place. No matter the genre, we all agree that being swept into a great read is the perfect thing when you have the sniffles!