Books That Pass the Bechdel-Wallace Test

The test is a simple but effective way to determine gender equality in fiction. Let's test some books! 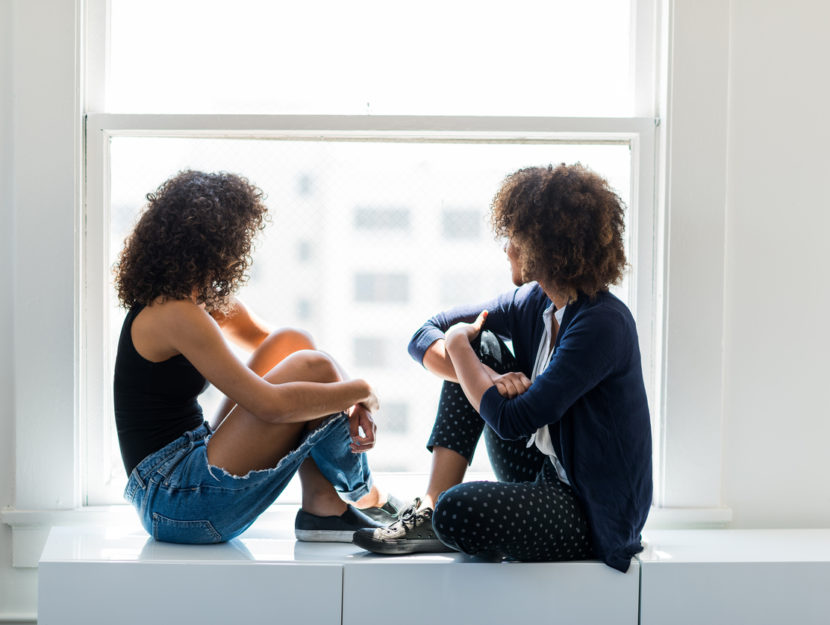 Coined by a 1985 comic strip from Alison Bechdel’s Dykes to Watch Out For, the Bechdel Test is a simple but effective way to determine gender equality in fiction: The work must have 1) at least two female characters 2) with names 3) talking about something that’s not a man. For the term’s 30th anniversary, Bechdel pushed to rename it as the Bechdel-Wallace Test, for the woman who actually originated the term. While the Bechdel-Wallace Test is usually applied to movies, we’re looking at books: tales of fractious female friendship; of female prisoners or survivors united by unforeseen circumstances; of women who have so much on their minds with quests, survival, and love that they don’t have time to care about the other sex.