20 Books to Help You Navigate Grief

A reading list for one of life’s most universal—and life-altering—experiences.

By Eliza Smith • 2 years ago 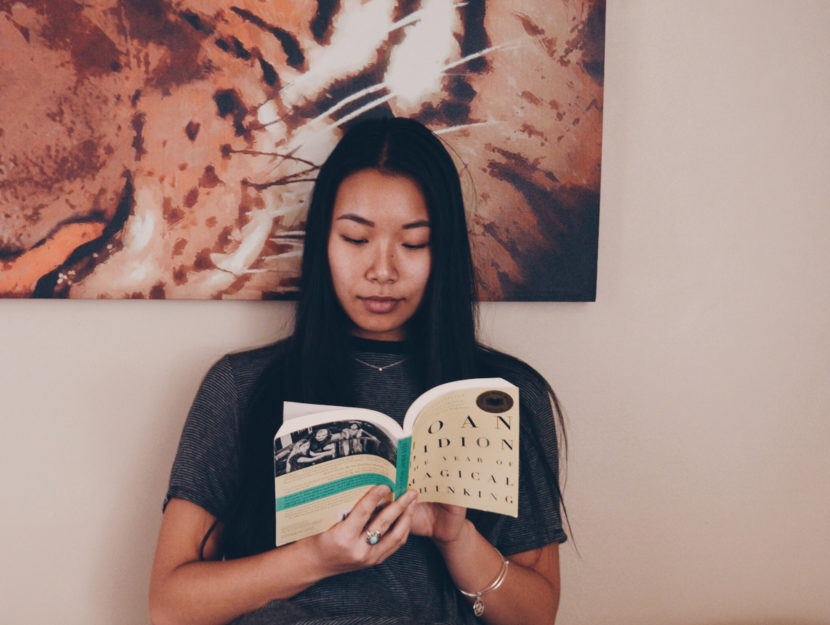 “Life changes fast. Life changes in the instant. You sit down to dinner and life as you know it ends.” So wrote Joan Didion in the opening of her iconic memoir of grief and grieving, The Year of Magical Thinking, a title that’s often recommended to readers during periods of mourning in their lives—because let’s face it, those moments are inescapable. But while Didion’s modern classic is one of my favorites (and was even recommended reading when I trained to be a hospice volunteer), there are countless other books that deal with the universal yet intimate experience of grieving. These titles are an excellent starting point.