By VANESSA McGRADY • 2 years ago 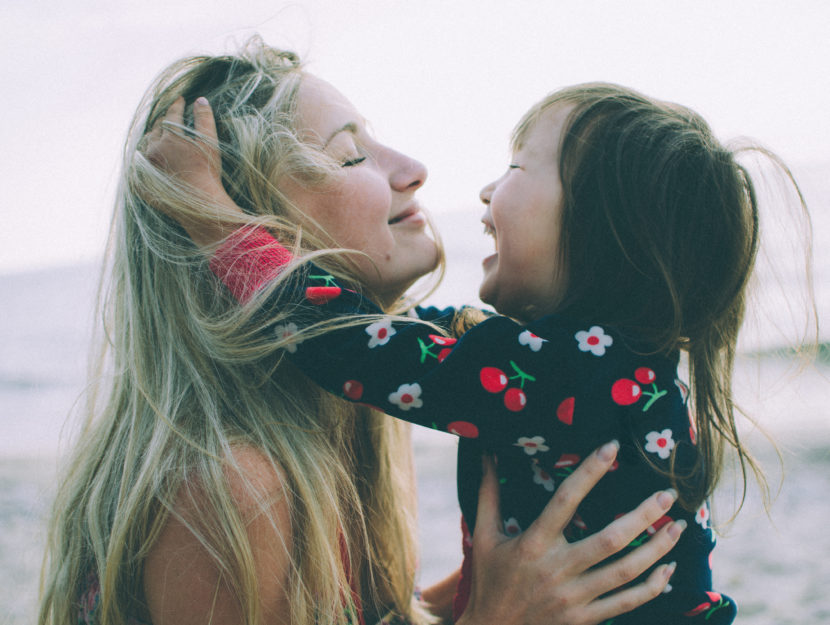 Every major hero/ine’s journey and epic tale has an adoption component. From Bible stories and Greek myths (adoption worked out well for Moses, not so much for Oedipus) to Star Wars through This Is Us, we humans are obsessed with origin stories. And it’s no wonder: “Where do I come from?” and “Where do I belong?” are questions that confound and comfort us from the time we are tiny until we take our final breath.

Even more specifically, books specifically about adoption give us light and insight into how families are created and what it means to be a family—by blood, by love, and sometimes, the combination of the two. 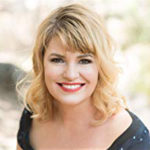 VANESSA McGRADY is a writer who spends a lot of time thinking about feminist parenting, food, and ways to do things better. She wonders why people aren’t more freaked out about all the plastic in the oceans.
She considers herself lucky to call several places home: New York, the Pacific Northwest, and since 2005, Glendale, Calif. She is immensely lucky to be a mom to a magical fairy sprite child named Grace and their weird little schnoodle, Manuka.