Books to Read to Learn About Addiction 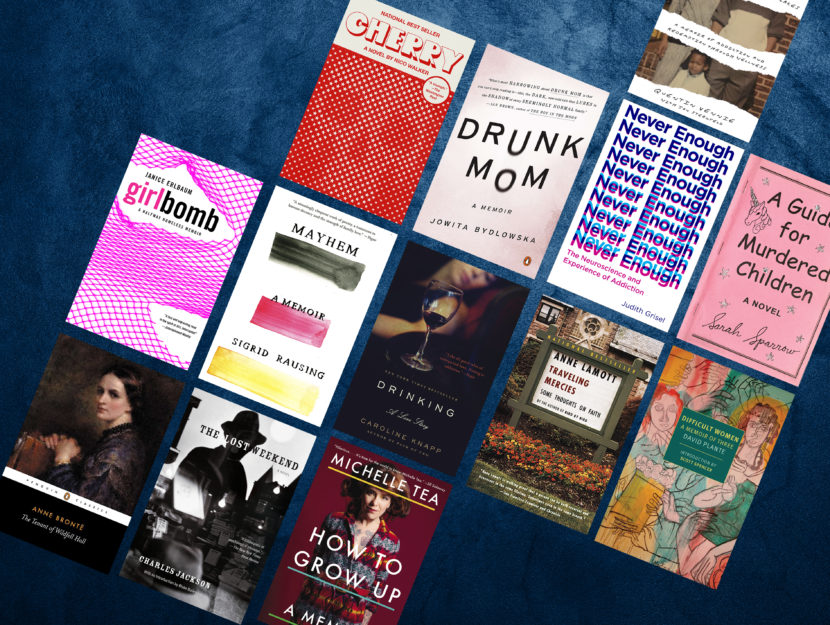 In thousands of church basements, conference rooms, meeting halls, and school classrooms, people who are seeking help with their addictions to alcohol, drugs, food, gambling, even sex, gather to offer each other their “experience, strength, and hope.” Twelve-step programs such as Alcoholics Anonymous and Narcotics Anonymous provide those who wish to stop using with a program of recovery. In hospitals across the country, those in the throes of detoxification are treated by medical professionals in order to prevent serious health effects that may result when quitting various chemicals. After detox, addicts may opt for an in-patient rehabilitation that provide an institutional setting for the vulnerable periods faced by the newly sober. Others find that daily attendance at Twelve-Step meetings provides the necessary support. Some of those who are sober may begin using again almost immediately, finding that the level of their addiction returns to its pre-detox level right away. Sobriety requires vigilance.

But before anyone makes the decision to seek help, they must first recognize that they have a problem. Regardless of which behavior or substance is the issue, addicts engage in a behavior that meets the Twelve-Step definition of insanity, which is “repeating the same disastrous behavior over and over again and expecting a different result.”

In these fourteen books, people who have experienced addiction or witnessed the addiction of others and medical professionals and scientists who study addiction take readers inside the issue. Whether it’s a novelist who writes about a character’s alcoholism in ways that illuminate motivations, or a memoirist who takes readers inside the writer’s personal experiences, or doctors who want to educate people as to the effects of certain chemicals on the human body, there are plenty of ways into the topic.