Books that Make You Want to Talk (Immediately and for Hours)

Say hello to the superstars of book club. 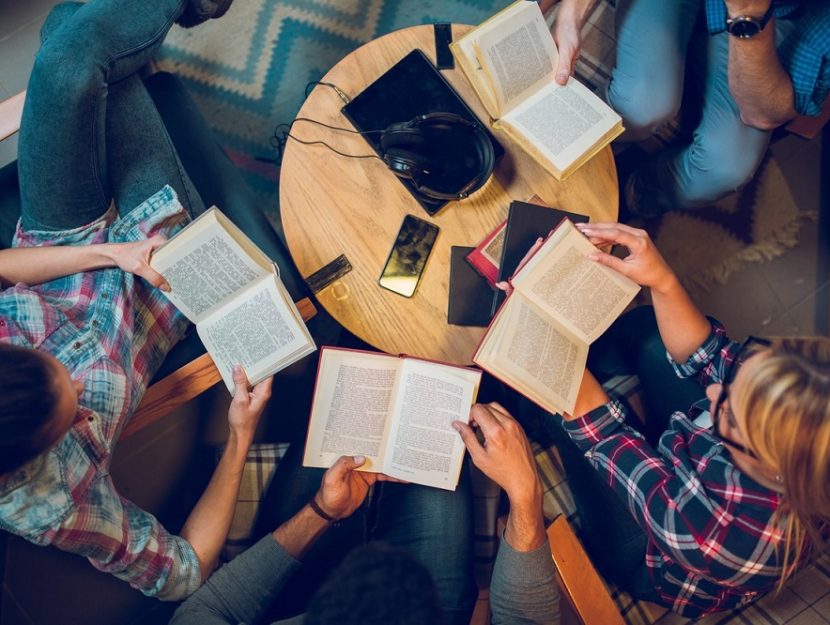 Here’s how it goes: you finish the last page, close the book, and then you start calling your friends. “Have you read this book? No? Okay, call me when you do!” You’re on speed dial, desperate to find someone who’s read it. When you do, you talk for hours. If not, you hop online to see what other readers are saying. It’s delicious torture, finishing a book that’s so talk-able. We’ve collected some of our favorites—they’re sure to inspire lively discussion, whether it’s with your book club, your best friend, or the gal you spot reading in the coffee shop.