For those who adored the book that captured so many readers' hearts. 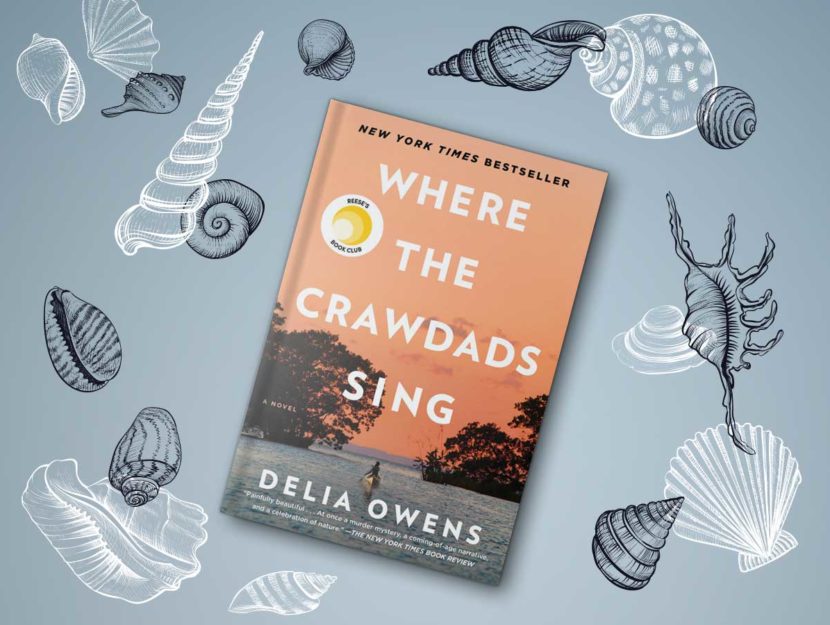 When I heard all of the praise about Where the Crawdads Sing, I was skeptical—could it be that good?

The short answer: Yes. It is that good. I fell in love with Kya Clark, the protagonist, and Delia Owens’s writing. Her grip on the natural world was evident with every word—each description of the marsh transported me there and I swear I could see it all, from the boat to the shack to the shells that Kya collects.

If you, like me, loved Where the Crawdads Sing, I hope you’ll also love these books. No, they’re not exactly the same—no two books could ever really be the same anyway—but they each possess similar characteristics that made me think, “Wow. These belong on the same shelf.” That’s where they live in my home library, and now I’m sharing them with you.