Books to Read If You’re Loving The Witcher on Netflix

Be transported to faraway lands with spell-binding characters and fantastical backdrops. 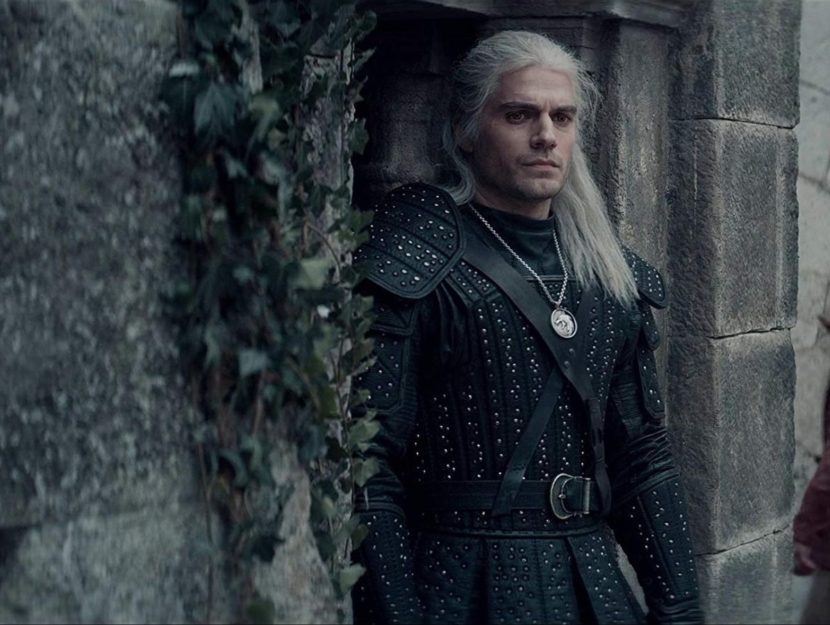 If you’re anything like me, you’ve likely already binged your way through the first season of The Witcher on Netflix. The labyrinthine tale of Geralt of Rivia, Princess Ciri, and the political and martial machinations of Nilfgaard and Cintra made for some compelling TV. Fortunately, The Witcher was greenlit for a second season before the premiere aired, so rest assured that Geralt’s story is far from over. In the meantime, if you need a little something to fill that Continent-sized hole in your schedule, there are a few recent novels more than capable of helping you pass the time. Whether you’re a fan of the titular not-quite-as-stoic-as-he-seems witcher, entranced by the journeys of Ciri and Yennefer, or simply in it for the adventure, we’ve got something for you.