Books to Read If You Love The Shining by Stephen King

Horror fans, we've got the perfect reading list for you. 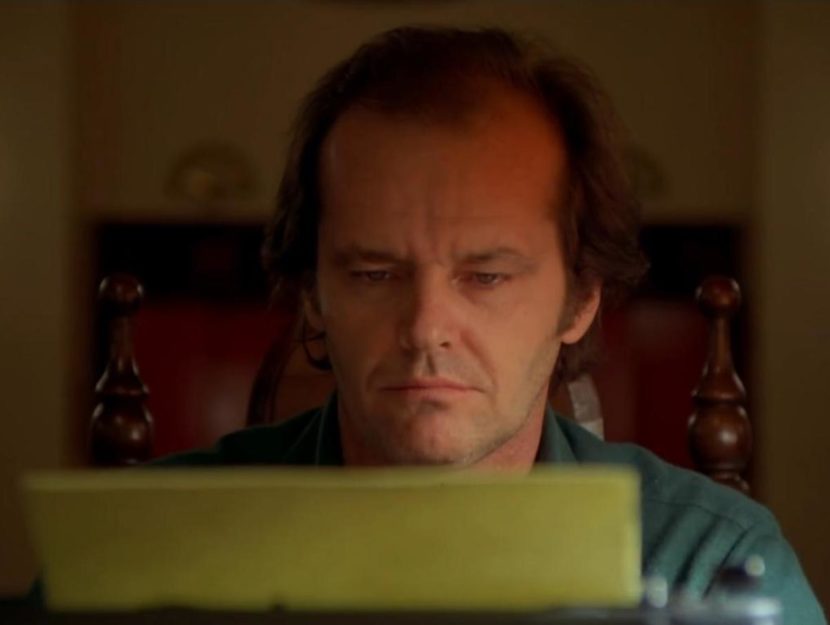 The Shining, Stephen King’s novel of madness, ghosts, and supernatural gifts, has become a modern classic. It’s the ultimate haunted house story (although of course in this case it’s an enormous, off-season hotel), but it’s also a heartbreaking story of a family torn apart by an unspeakable tragedy.

In the spirit of the season, we present a sampling of books like The Shining for people who entered the Overlook and didn’t want to leave—or, who left that horrifying place only wanting to find another sinister house, castle, basement, or mansion to explore and, hopefully, survive.