Books for Fans of The Handmaid’s Tale

For those who are craving more unnerving dystopian fiction like Margaret Atwood's The Handmaid's Tale. 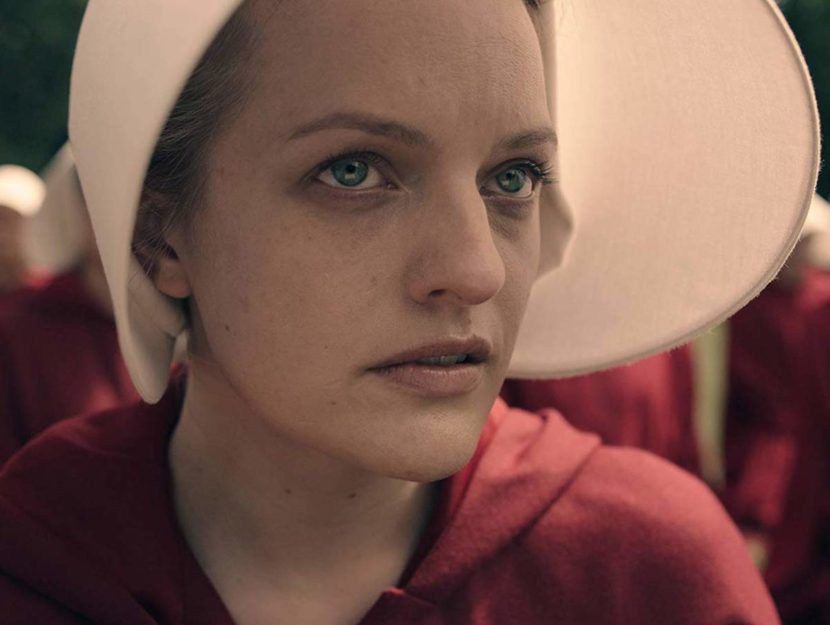 When Margaret Atwood wrote The Handmaid’s Tale back in 1985, her vision of a world in which women had lost control of their own bodies, many readers thought her dystopian vision of America was frightening, but unlikely to come to pass. But of course, enslaved women who were subjected to sexual violence had been reality for the African-American women who had been held in bondage for the first two centuries of the American colonies and states’ existence. And sexual slavery and rape have been used as weapons of war and as part of totalitarian regimes’ modus operandi in the Twentieth Century and beyond.

We’ve put together a list of books in which other writers have envisioned worlds—past, present, and future—in which women (and men) are confronted with systems that seek to control them. Some of these writers envision a post-apocalyptic future in which every person must protect themselves. Or they write about what life was like in regimes that left their horrific mark on world history.

And yet, despite the darkness of the subject matter, these stories point toward the resilience and the courage of those who resist.