Books to Read If You Love The Crown on Netflix

If you adore the series, these books are the perfect companion for any royal fan. 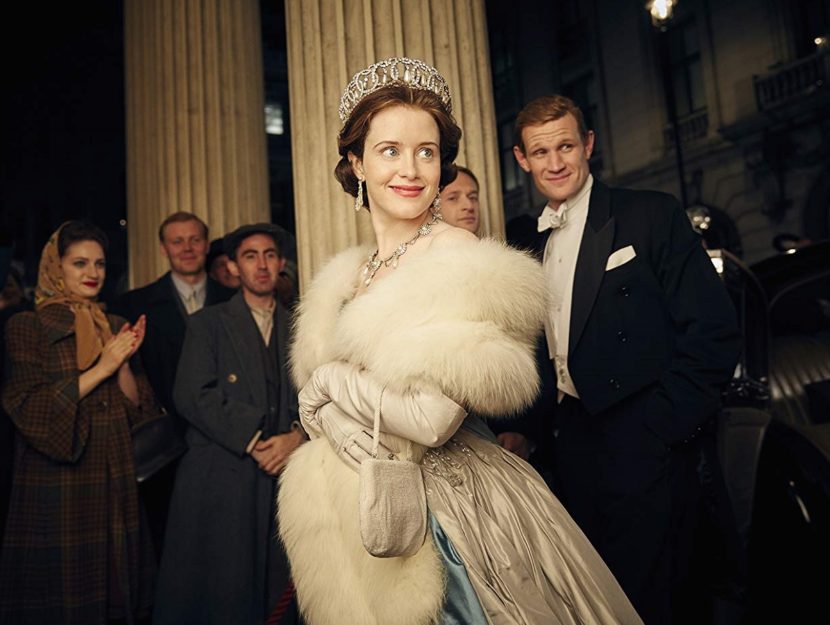 If you’re like us and you’ve been counting down the days until the Season 3 premiere of The Crown on Netflix (November 17!), you don’t have long to wait. Though we’ll miss Claire Foy’s portrayal of Queen Elizabeth II, we’re so excited to watch Oscar-winner Olivia Colman step into the hallowed role. If you adore the Netflix series, these books are the perfect companion for any royal fan.

Featured image: Matt Smith and Claire Foy in The Crown (2016)