Books to Read After Watching The Babysitter’s Club

Millennials (like myself) were so happy to see the return of our favorite babysitters to Netflix. Here are some other teen dramas we love.

By Emma Shafer • 1 month ago 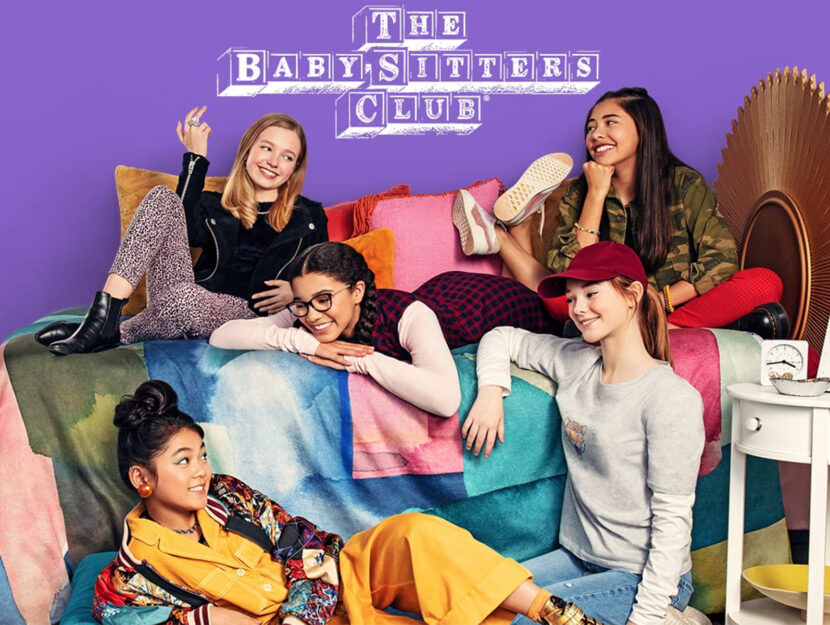 In the new series, the girls traverse the sometimes-rocky path of middle school while exploring their friendships, deepening their relationships with their parents and siblings, learning to stand up for what they believe in, and of course, having fun. Although the original books and the series both skew more middle grade, for this list, we skewed a little older, toward YA that resonates with those of us who, though young-at-heart, perhaps are old enough to have fallen in love with the original BSC in its prime.

Looking for books like The Babysitter’s Club? These novels all feature strong-willed heroines (and a hero or two) who are on journeys of friendship and self-discovery that would do even the exacting Kristy Thomas proud.

EMMA SHAFER is the product manager for Read It Forward. Her “currently reading” list is usually in the single digits and she’s a prime candidate for Hoarders: Book Lovers Edition.