Books to Read If You Loved Red, White, and Royal Blue

By Stella Spiegel • 1 year ago 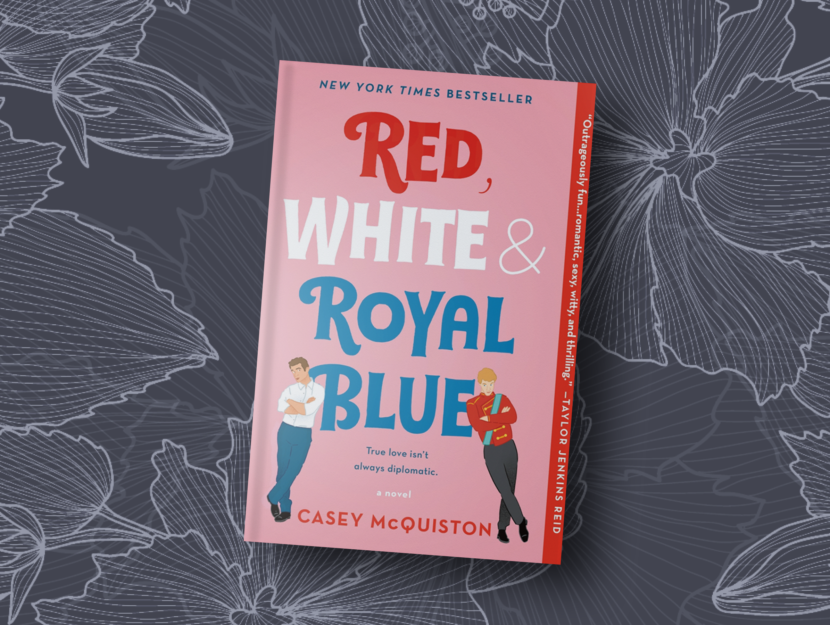 Who doesn’t love a good romance? Add tabloid rumors, royalty, and a dash of politics and it’s no wonder Red, White, and Royal Blue has become such a hit. Finding a book to follow might seem impossible, but we’ve got you covered.