Books to Read If You Binge-Watched Never Have I Ever

These YA reads are sure to make you catch all the feels. 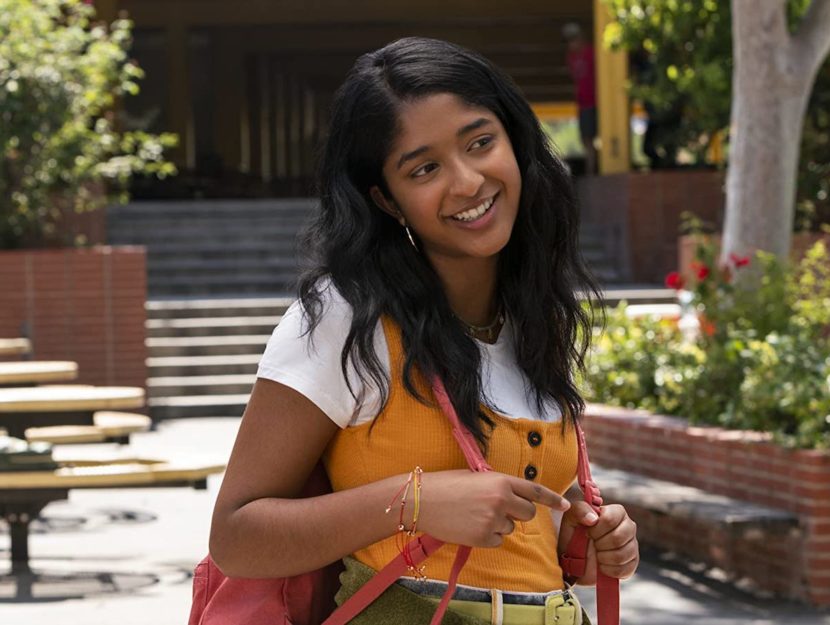 So often, TV stories of teenage-hood get things oh so wrong. They overemphasize stereotyped cliques, rely on old tropes, and, frankly, keep things pretty… vanilla. People of color and queer folks go to highshool, too! Also, a note to casting directors everywhere: the parents and the kids should look like they’re from different generations. That’s kind of the whole point.

But I digress. Netflix’s new series Never Have I Ever, executive produced and written by Mindy Kaling, is irresistibly refreshing. The show is honest and beautifully articulated, and sweeps you up so enthusiastically that it’s easy to gloss over how fresh it is. The series follows Devi Vishwakumar, an Indian American teen growing up in Southern California, as she (attempts to) grieve her father’s passing and (attempts) to get a boyfriend and (attempts to) find her place within her cultural identity. The only thing that Devi finds success in is her schoolwork.

We won’t give anything away, but the series provides a fresh take on a love triangle as Devi finds herself in a pickle between the cutest boy in school, Paxton Hall-Yoshida, and her academic rival, Ben Gross. The show’s pitch-perfect writing and authentic acting give these love interests a thing so rare in teen TV: swoon-factor with a surprising amount of soul.

This show got us thinking about the YA books that have that perfect mix of nostalgia for our teenage years (not-so-sadly behind us), and crossover appeal for “grown ups.” Check out these books if you loved Never Have I Ever, or are looking for a perfect book to pass the quran-times that will be sure to deliver the good kind of butterflies.

Featured image: Maitreyi Ramakrishnan in Never Have I Ever (2020)