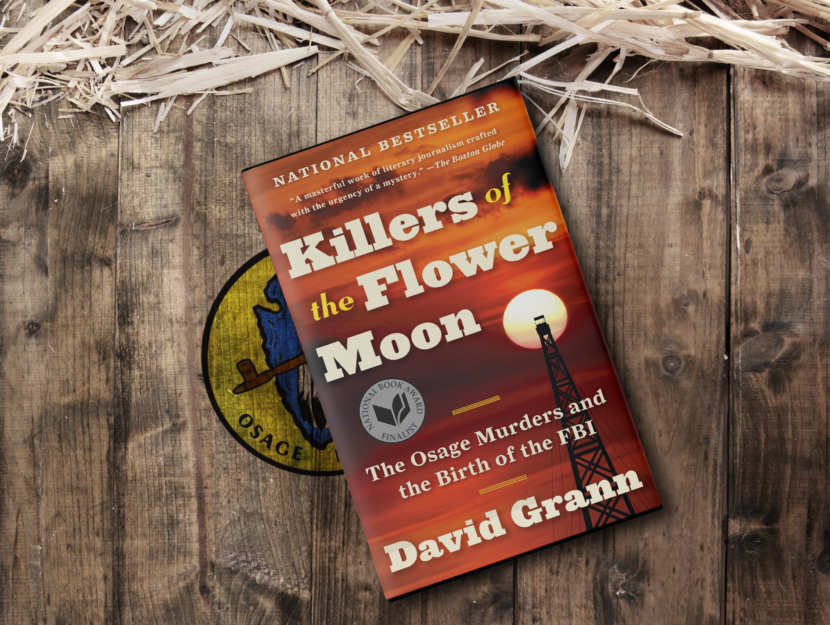 When Killers of the Flower Moon arrived on bookshelves in 2017, it became an instant classic. A compulsively readable combination of a stranger-than-fiction true story that reads like bestselling thriller. The tale of a haunting series of murders set against the backdrop of the Osage Indian Nation and the 1920s oil boom sat at the center of a shocking conspiracy that really has to be read to be believed. With an adaptation from Martin Scorsese, Leonardo DiCaprio, and Robert De Niro on the way, there’s really no better time to revisit David Grann’s bestseller—or pick it up for the first time. However, if Flower Moon has already left your TBR pile, there are a host of other narrative nonfiction gems that would be happy to take its place.