Wondering how you'll escape to magical realms once the first season ends? We've got you covered. 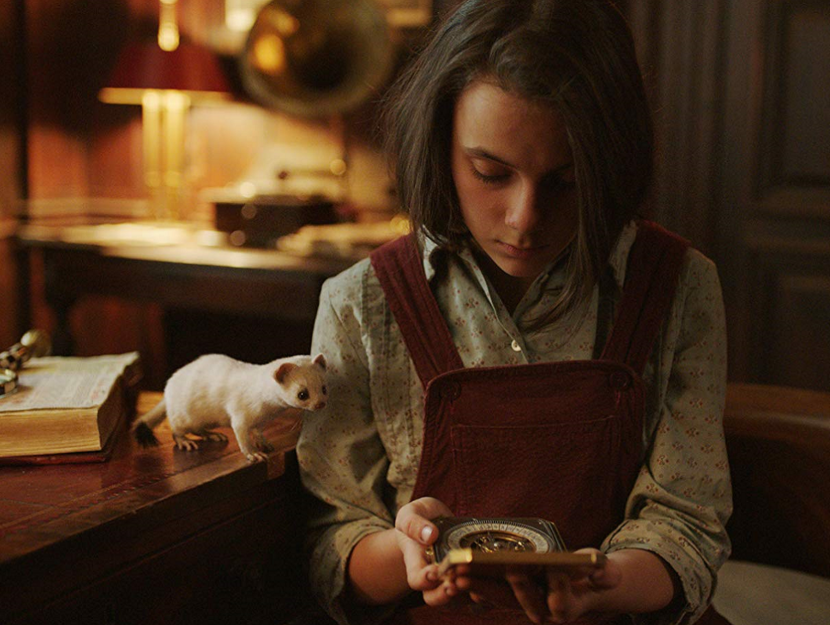 HBO’s adaptation of Philip Pullman’s His Dark Materials, a trilogy of novels comprised of The Golden Compass, The Subtle Knife, and The Amber Spyglass, premiered recently to much critical acclaim. No doubt, given their fantasy pedigree, the show will go on to become a beloved addition to an extraordinary track record for HBO. His Dark Materials, though, is no Game of Thrones retread. Pullman’s novels are contemporary fantasies enmeshed in parallel universes, scientific mysteries, philosophical and theological thought, and spirit animals called daemons. HBO’s take on the books, looks to be just as epic and imaginative.

But once the season ends, if you find yourself looking for books that take you on similar flights of creative and intellectual fancy, here’s a list of books like His Dark Materials that’ll make your imagination soar again.