A Reading List for Those Who Love High Fidelity

More books that focus on pop music, audiophiles, and the ways that life and music mix.

By Lorraine Berry • 12 months ago 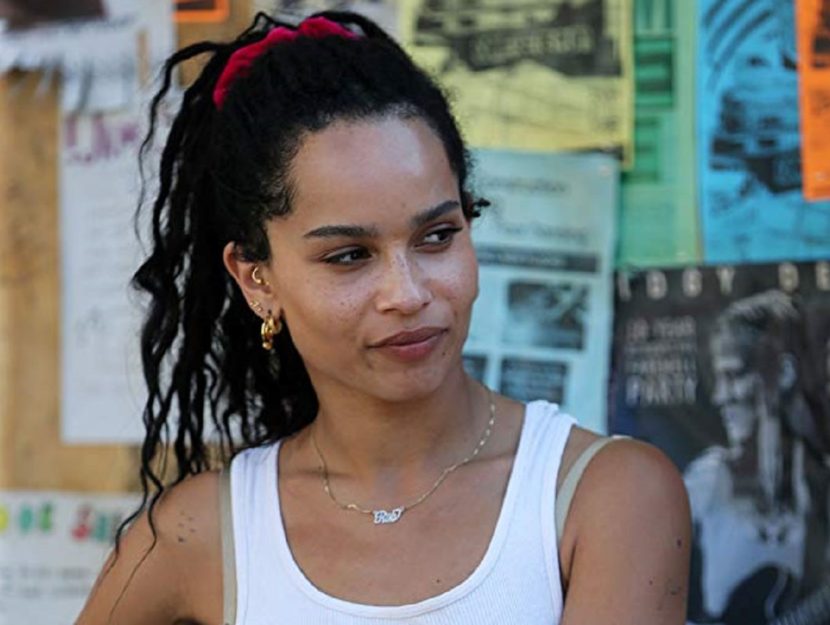 If you’re like me, naming just five albums, or singles, or artists whose records you would take with you to a desert island changes depending on your mood. But that’s part of the fun of loving music. On any other day, my list would have to include Gary Clark, Jr.’s “This Land” and Pearl Jam’s “Ten” or “The Two of Us” by Brook Benton and Dinah Washington. My music choices are tied into my mood or my personal history.

Nick Hornby’s High Fidelity revels in the compulsive ranking of everything from “best SideOne/Track Ones” to “worst heartbreaks.” So the announcement of a new series based on the novel has got me excited.

Hulu’s new take on High Fidelity, with Zoe Kravitz in the role John Cusack made famous, should be lit. The idea of a female take on the hilariously bad-tempered and inept record-store owner feels long over-due, and the fact that Kravitz’s mom, Lisa Bonet, starred in the original just makes it feel as if it were always meant to be.

High Fidelity was Nick Hornby’s debut novel, the story of a thirty-five year old man who struggles to understand why he always gets “dumped.” Surrounded by “the musical moron twins”—Rob’s two record-store employees who spend their days debating their all-time top five greatest music choices while refusing to sell records to undeserving customers—Rob is destroyed when long-time girlfriend Laura leaves him. But as Rob examines his past in order to understand his present, he discovers that maybe his past isn’t the way he remembers it and that he has a lot of growing up to do.

Hornby’s novel features musical and pop culture references that whip us back to 1990’s London. In the 2000 film, in which the location had been changed to Chicago, SubPop and other indie label’s stickers and a killer soundtrack gave the film a cultural authenticity that still delights twenty years later. But at the heart of the story is a man who eventually realizes that in many ways, he’s an adolescent whose approach to women is in need of a serious reboot. The chance to watch Zoe Kravitz play such a character as a woman feels like progress, and I’m eager to see how she makes the character her own.

Now would be a great time to read (or reread) the original novel. And if you’re looking for other books that center on pop music, audiophiles, and the ways that life and music mix, here are some suggestions.