Books for Fans of Game of Thrones

If you can't get enough of Game of Thrones, you'll want to add these books to your TBR pile. 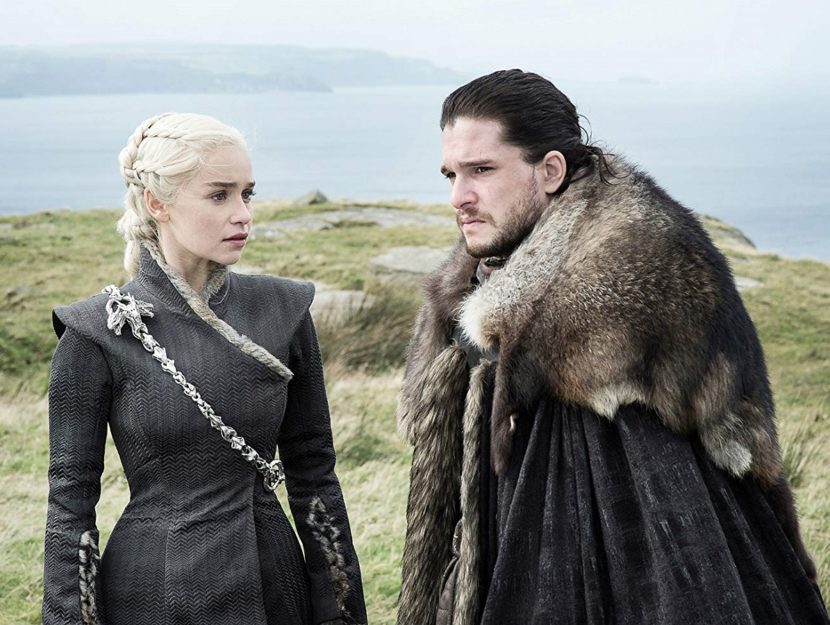 I’m convinced that everyone falls into two buckets: those who love the TV show Game of Thrones and those who haven’t seen it yet. I might get some hate for that, but I’ll stick to it. Why? Well, to put it simply, I think there’s something for everyone in George R. R. Martin’s groundbreaking series. There’s swashbuckling adventure, a lot of (albeit sometimes uncomfortable) romance, epic battle scenes, tender family moments, magic and fantastical beasts, and of course, Jon Snow.

My point is, if you haven’t watched the show yet or read the A Song of Ice and Fire series of books, you probably should. I highly doubt you’ll regret it. In fact, I’m willing to bet that you’ll be hooked on it.

If you’re already a huge fan and you’re just itching for the last season to air, you’re not alone. Most of us are already eagerly rewatching or rereading in anticipation for what’s to come—the hardest decision I’ll have to make in April is what viewing party I’m going to for the season premiere.

If you’ve already run out of GOT fuel and are finding yourself feeling lost and sad, we have some good news for you. The magical world-building books listed below will help you to pass the time as you wait (rather impatiently, if you’re like me) for the final season of Game of Thrones on HBO.

Out of This WorldPerfect Books For ...Pop Culture