Books to Read If You Love Eleanor Oliphant Is Completely Fine

Meet 14 more protagonists you won’t want to part with at the end of the story. 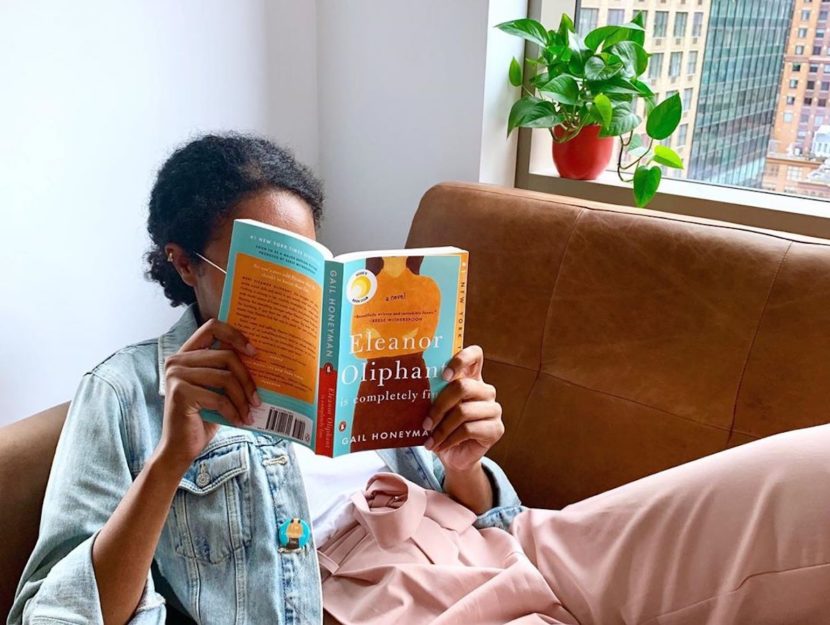 There’s a little bit of Eleanor Oliphant in all of us. Socially awkward. Prone to odd habits. Loaded with childhood baggage. But we’re completely fine… most of the time. Some may carry the mantle of successful adulthood more gracefully than others, but the majority of us are just bumbling through life, trying to fit in, with perhaps a few too many drinks on the weekend.

The quirky and damaged heroine of Eleanor Oliphant Is Completely Fine makes a lasting impression on readers not only because she’s so relatable, but also because she’s a survivor. We root for her to overcome trauma and find happiness because it’s what we want for ourselves as well. If, like me, you still hold a place in your heart for Eleanor, here are 14 more books with lovable protagonists and uplifting stories to root for.