Books You Should Read If You Love Agatha Christie

Immerse yourself in more harrowing mysteries.

By Lorraine Berry • 12 months ago 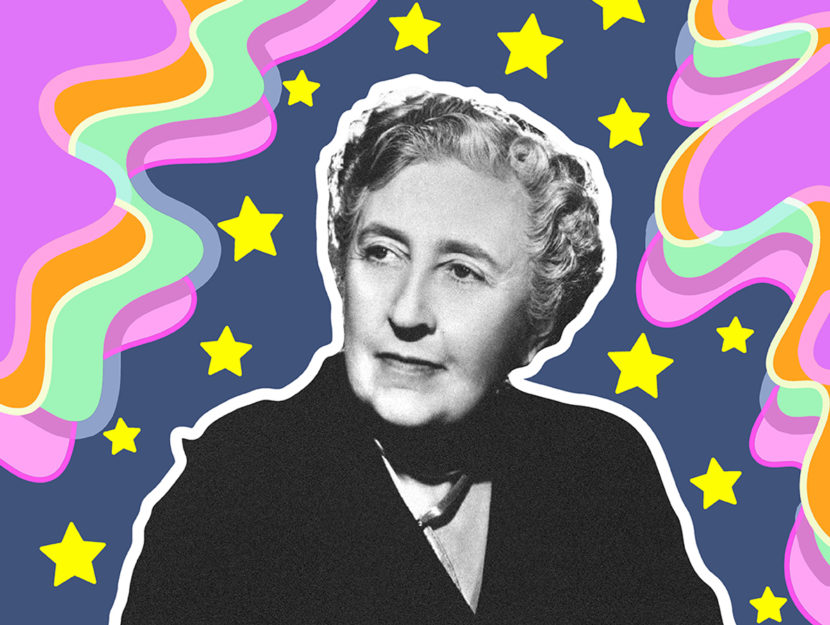 Agatha Christie’s corpus of work—seventy-nine novels and short-story collections, plus fourteen plays—encompassed many of the sub-genres that have emerged. While her two most famous creations, Hercule Poirot and Miss Jane Marple, were at the center of much of her detective fiction, they were often called on to solve “locked room” mysteries, in which a death in an inaccessible space created puzzles for her sleuths to solve. In books such as And Then There Were None, she wrote a thriller in which ten people on a remote island are killed one-by-one as the survivors try to understand what has made them targets. In Witness for the Prosecution, Christie experimented with the unreliable narrator. And Christie moved her stories away from her native Great Britain, offering readers the chance to read stories set in places such as Turkey, the south of France, or Egypt.

These ten mysteries share elements of classic Christie stories. Whether you want a mystery set in an unfamiliar locale or you’re looking to immerse yourself in the work of a particular fictional detective or you want a harrowing mystery in which no character is safe, Read it Forward is on the case.

Perfect Books For ...Powered by WomenScary