Books That Let You Time Travel

Take the ultimate trip with these engrossing reads. 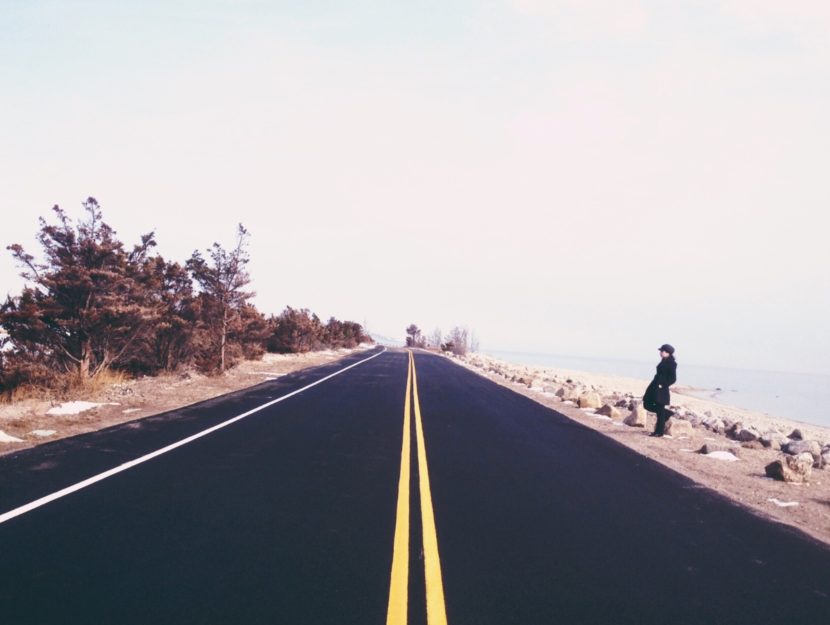 It’s been said that reading a great book is the cheapest and fastest way to travel around the world. We love visiting another country via the pages of a book as much as the next reader, but our personal favorite traveling read? Time travel. You can crack open a book and be transported to 18th-century Scotland, Medieval Europe, dystopian futures… the list goes on and on. We’ve assembled a few of the best time travel books that transport you to another age and whole new worlds. From all of us at Read It Forward: safe travels!