Fantastic Books in Translation to Transport You Across the World

Find yourself lost in places you've never been. 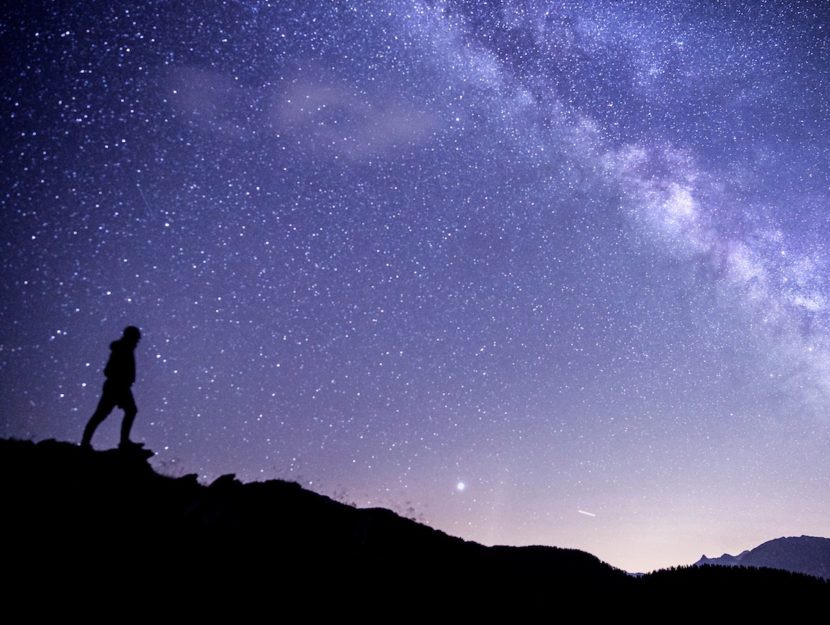 Reading books in translation can feel like a completely different experience from reading in your mother tongue. So often, translations offer unexpected delights to readers: poetic language, delightful turns of phrase, and, of course, new ways of seeing the world.

Settle in with these eight recent works of fiction translated into English and you’ll find yourself transported to places you’ve, perhaps, never been.