A reading list inspired by 10 Things I Hate About You, Clueless, and Never Been Kissed.

By Ritu Panchal • 1 year ago 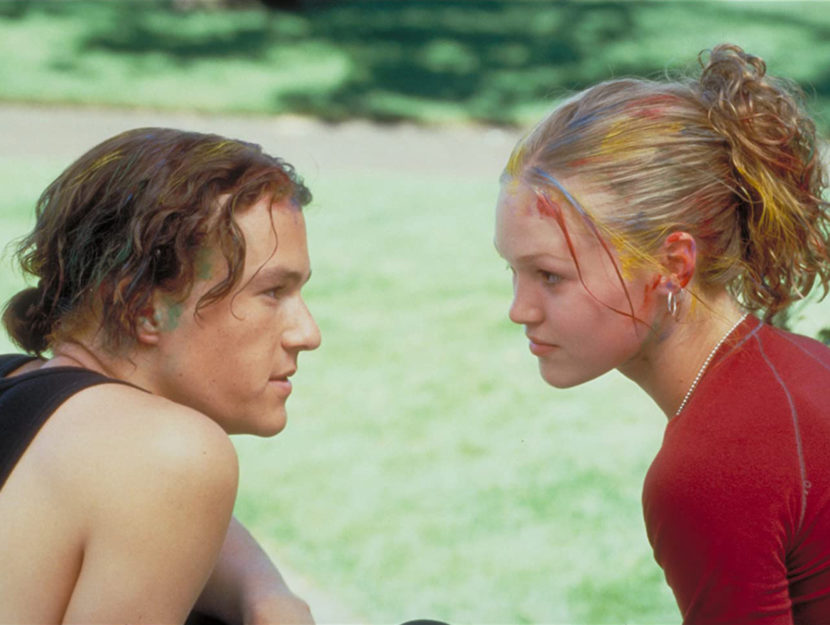 The dear old ’90s. A decade defined by mini buns, platform shoes, and questionable low rise pants (which are now making a comeback—please no). An era when punk rock was more mainstream than pop and Avril reigned the radio. A time which gave the world some of its best high school movies that featured teenage existential angst, satisfying makeovers, and underscored the insidious clique culture that persists to the present day. As a pop culture junkie, I take great joy in seeing different worlds of entertainment collide. And, for me, one of the biggest highlights of these cult high school films was the books that they featured—a resounding cry that books are and will remain rufus. Indulge your nostalgia and take a trip down memory lane with evergreen titles that were featured in 10 Things I Hate About You, Clueless, and Never Been Kissed.

Featured Image: Heath Ledger and Julia Stiles in 10 Things I Hate About You (1999)

RITU PANCHAL graduated from New York University with a master’s degree in Publishing. She is a multimedia content producer and editor, an inveterate bookworm, and a ramen enthusiast. Living in an information overload era, she wants to bring to light stories that resonate and reverberate. Her work has been featured in HuffPost, Open Magazine, and Rediff.