Books to Get You in the Mood For Fall 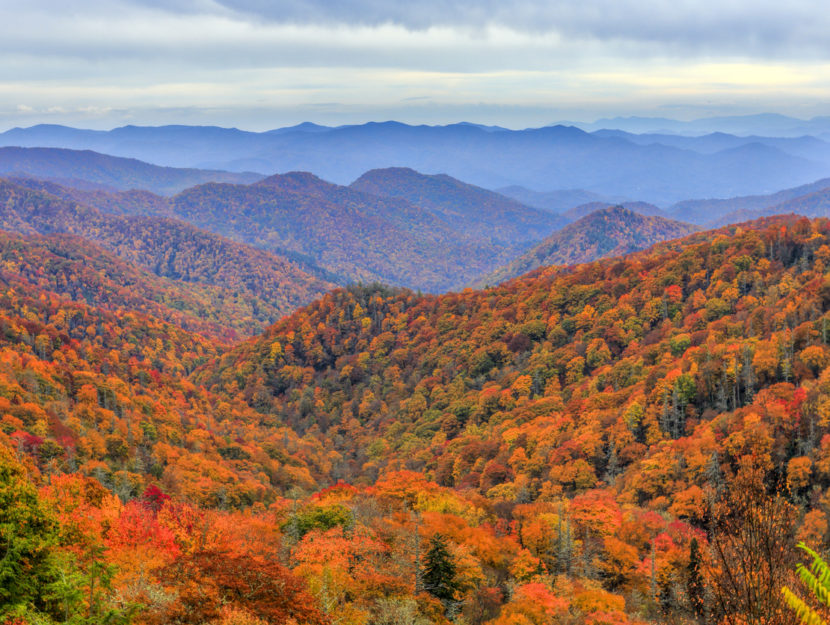 Every September, I suffer a brief fit of climate change denial. Not that kind of denial—I believe fully in the science. I mean the other kind of denial, the kind wherein I refuse to believe that summer, that three-month span of glorious warmth and sun, is coming to a close. Presumably, nothing, least of all a book, could suture so big a wound. Right? But, as I’ve found, over the past few years, there are a number of novels and nonfiction books that shed light (if not high temperatures) on the charm of the so-called lesser seasons. Here, the books, whether novels or histories, YA or literary, that’ll have you—impossible as it may seem—looking forward to fall and winter.

E. CRANE is a writer for Read It Forward, who loves books as much as you do.