Books From Across the Pond 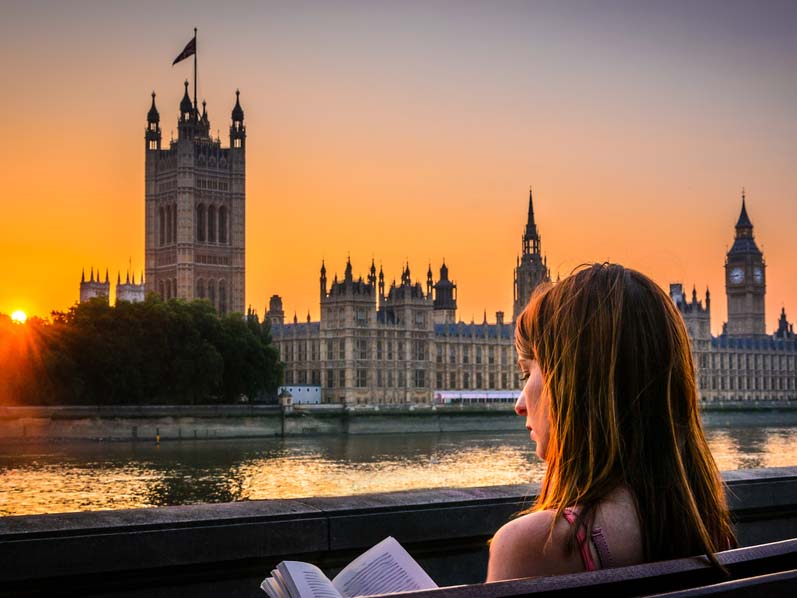 The United States may have gained independence from Britain over 240 years ago, but we have never given up our interest in their culture. From finding the most indie British TV shows on Netflix to seeing blockbusters starring famous Brits such as Benedict Cumberbatch and Colin Firth, people consistently go crazy for British pop culture. Book nerds are obviously included in this trend, so we wanted to share some of our favorite books that will take you across the pond, no umbrella or wellies necessary.