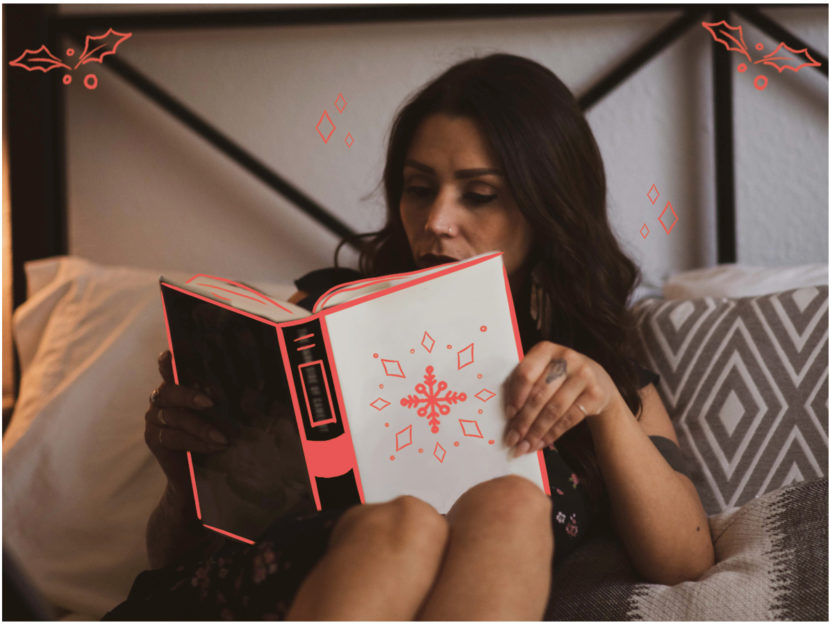 The Must-Read Books for Women in 2020

Captivating books for the captivating women in your life.

Looking for great books for women? You’re in the right place. If there’s an important woman in your life, you know it can be trying to find the perfect gift for her. Even if she’s relatively easy to shop for, how will you find something that conveys the depth of your feelings and how important she is to you? Inspirational books for women are able to do that and so much more, which is why they make wonderful gifts. Whether the woman you’re shopping for is an avid reader or only occasionally picks up a book, there’s a read on this list that will suit her to a tee. And, if you’re looking for other great ideas for books for women, check out these 17 Books with Fierce Female Protagonists.