Books for the Literary Zaddy in Your Life 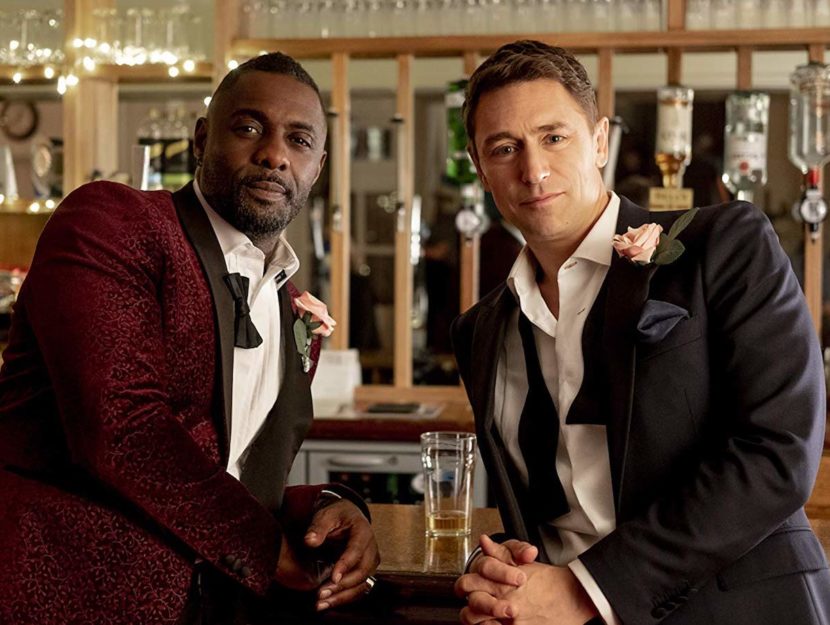 “What is a zaddy?” Jezebel’s Clover Hope asks herself. “A zaddy is a guy you look at and think, zamn, zaddy…”

In breaking the number-one rule of definitions, Hope has somehow given a perfect definition (though a decidedly shorter one than Merriam-Webster’s). If you know what “zaddy” means, you’ve likely seen and, let’s be honest, used the phrase in thirsty posts and texts. If not, please understand that the whole thing has a certain je ne sais quoi, but here’s the gist: While a “daddy” is good-looking older man, a “zaddy” is a guy who’s stylish, sexy, and sophisticated. You know one when you see one.

We here at Read It Forward are biased, but shouldn’t zaddies also be…well-read? Is there anything that checks the above boxes better than a guy who’s face-deep in a book…and also hot…and also shirtless? Looking to give a little somethin’ somethin’ to the literary zaddy in your life? These fourteen titles will make him say zamn!