These books make great holiday gifts for Mom & Dad. They might even make you the favorite child! 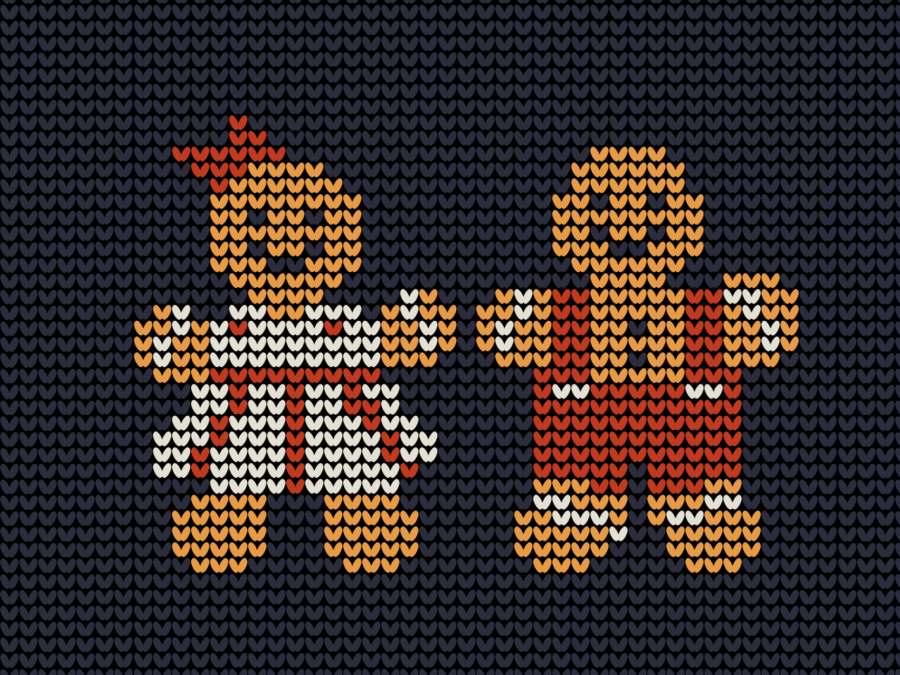 Every December, Icelanders celebrate the holidays—and their love of books—with a “book flood.” This year, we’re bringing Jólabókaflóð to American living rooms with our favorite literary gifts!

Need some books for your parents who love to read? A few gifts for the people you taught you to read, perhaps? After all, reading with children “helps them learn to speak, interact, bond with parents and read early themselves, and reading with kids who already know how to read helps them feel close to caretakers, understand the world around them and be empathetic citizens of the world,” as The Washington Post’s Amy Joyce writes. So, what better way to celebrate the people who introduced you to the world of books—and the world itself—than by offering a bit of it back to them?  Looking for books for mom? If your mom loves page-turners as much as you do, warm her heart with a tale that will make her pulse race. Looking for books for dad? If you’ve got the kind of dad who calls you while he’s watching the news, assign him some reading before your next chat.  Consider it a tribute to your origin story. Below, find great book recommendations for parents who love to read as much as you do.