These books for fans of What We Do In the Shadows are perfect feeding...er, reading material.

By Rachel Krupitsky • 7 months ago 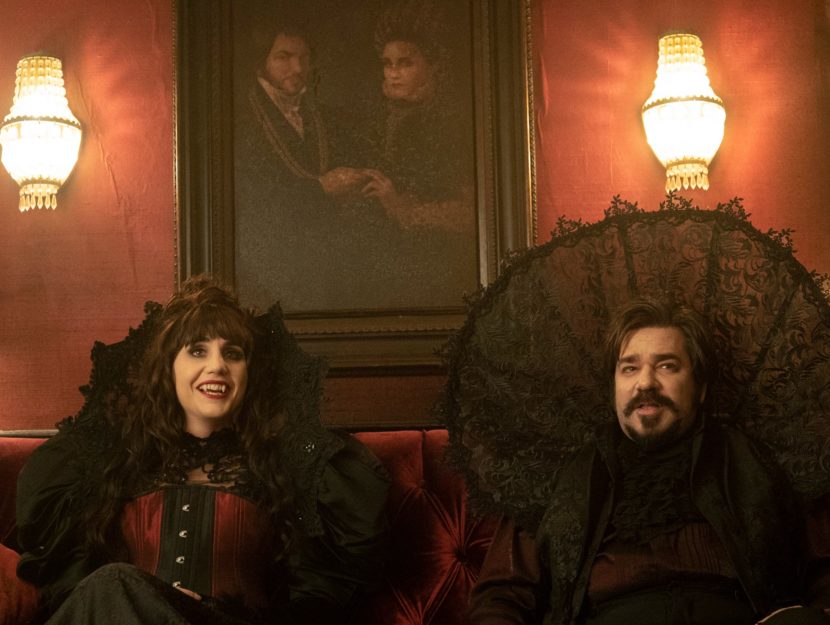 We are living through some dark times, and I’ve found no better distraction than Jemaine Clement and Taika Waititi’s dark comedy What We Do In the Shadows. This farcical documentary-style show follows the lives of four vampires living together in a gothic mansion on Staten Island.

There’s Nandor The Relentless, a former warrior of the Ottoman Empire; the sultry Nadja and her husband Laszlo, a former English nobleman/musician/hat connoisseur; in the basement there’s Colin Robinson, an “Energy Vampire” who will remind you of every co-worker you’ve tried to avoid talking to; and Guillermo, Nandor’s long-suffering familiar who wants nothing more than to be rewarded for his loyal service by being made into a vampire.

What We Do In the Shadows harmonizes many notes and this list of books covers them all. From straight up gothic horror, to spooky comedy to genre satire, you’ll find something to feed on while you wait for season three.