Perfect Reads for Fans of The Office

Feel the joys of Dunder Mifflin all over again. 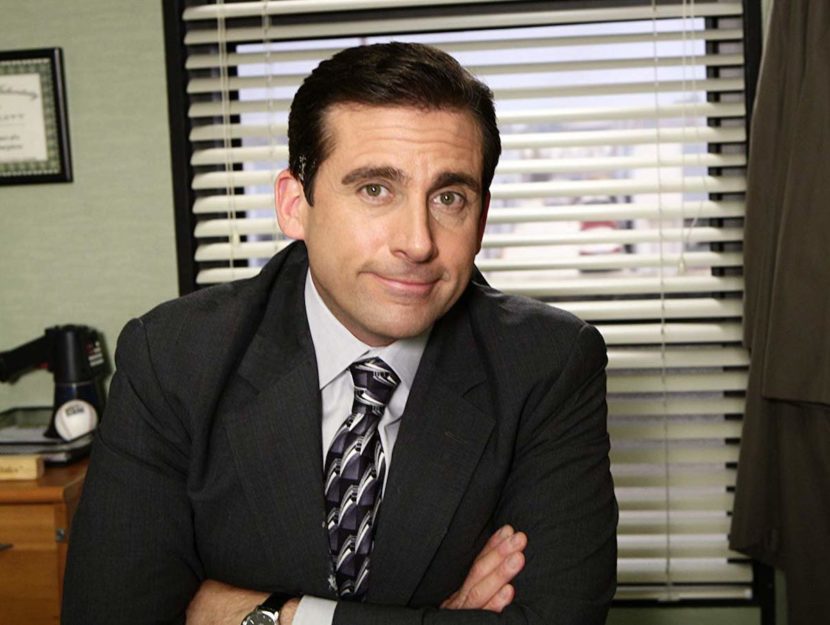 When its series finale of aired back in 2013, The Office took its place in the pantheon of transformative sitcoms, alongside series like M*A*S*H, Cheers, and Seinfeld. With its documentary-esque style, sometimes painfully awkward humor, and often surprising emotional depth, The Office laid the groundwork for a slew of successful comedies to follow in its considerable wake. And while there’s nothing quite like revisiting Dunder Mifflin’s Scranton office, it never hurts to take a little break from those Office binge sessions for some light reading. We happen to have a few books in mind to tide you over.