Books to Read if You Love The Goonies

“First, you gotta do the truffle shuffle.” If you're feeling nostalgic, check out these adventuresome reads. 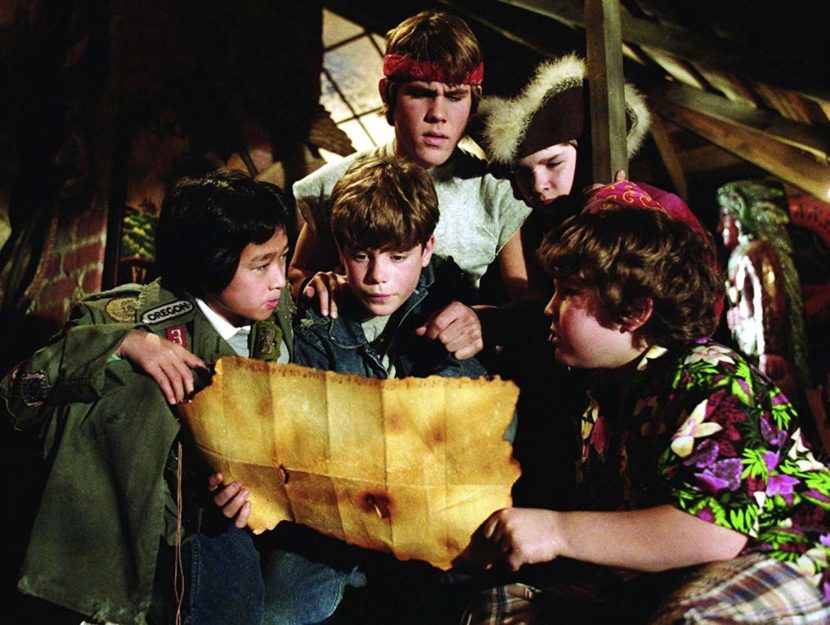 Few movies bring back the rush of childhood like The Goonies in all of its Amblin Entertainment glory. Following E.T., The Goonies was in the vanguard of a generation of rollicking adolescent adventure fantasies. If, like me, you’re a child of the late 80s and early 90s and still crave that sort of wish-fulfillment adventure—with perhaps a more grown-up vibe—there are, thankfully, plenty of great novels to scratch that particular nostalgic itch. Here are a few favorites.