Books for Fans of The Affair

More love, sex, and scandal for your reading list. 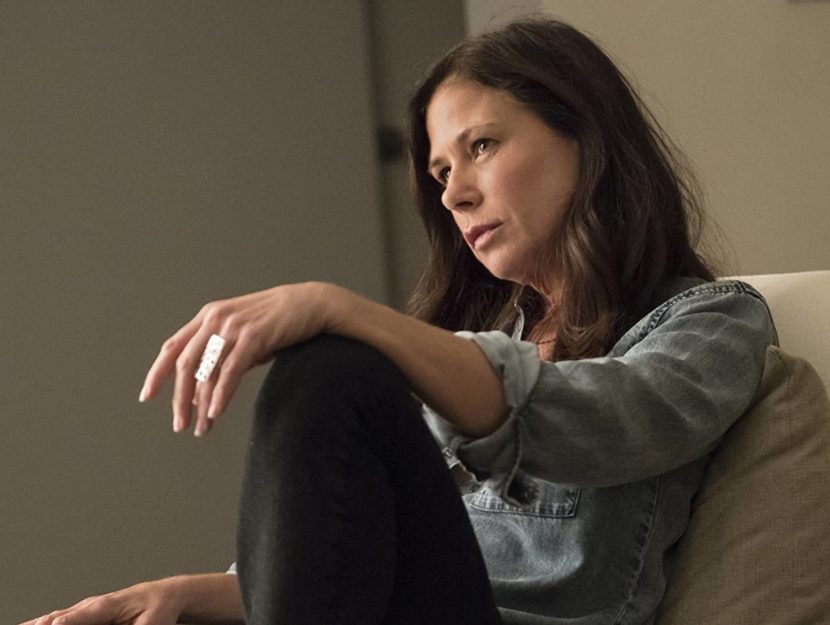 Showtime’s riveting drama The Affair is more like a novel than a television series: each episode unfolds like a chapter, complete with unreliable narrators. In season 1, it was the eponymous cheaters Noah Solloway and Alison Bailey; season 2 also tapped into the contradicting narratives of their respective spouses. While no one book in this list will embody all of the show’s influences, these titles touch upon love, sex, and affairs; the tension between locals and vacationers on Long Island; scandals in the publishing world and the power of words; and, of course, lots of murder.