Books to Read if you Love Succession

These books capture everything we love about the cutthroat Roy Family.

By Grant Griglak • 7 months ago 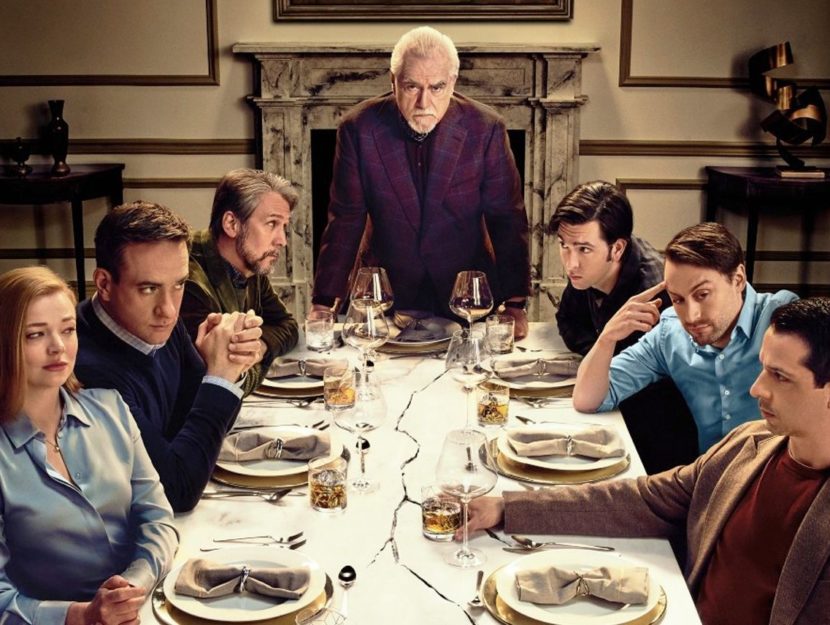 If you’ve ever broken some Gr-eggs to make Tom-elette, then these are the books for you.

Succession, in so many ways, is a perfect TV show. It’s full of family drama, high-stakes business dealings, and dark humor. However, the story is literally as old as time (it’s the “Prodigal Son” or “King Lear” told through a thinly veiled fictitious family who strongly resembles the Murdochs), but produced by Adam McKay and Will Ferrell. It’s brilliantly acted by a cast of characters who take their stereotypes to new depths. You have Shiv, the overachieving and too-ambitious-for-her-own-good daughter, Kendall, the too-desperate-for-approval son, Roman, the idiot savant, and, of course, Logan Roy, their puppet-master father. The show is brought to life by settings straight out of “Lifestyles of the Rich and Famous” but made memorable by the satire and cynicism in how they’re presented. But if you’re a fan, you already know this.

Check out these reads for similar stories of family drama, inheritance, and the back-stabbing. Because there’s something delicious about the inevitable unravelling that comes from the greed of wanting too much.