Books for Fans of Serial and Making a Murderer 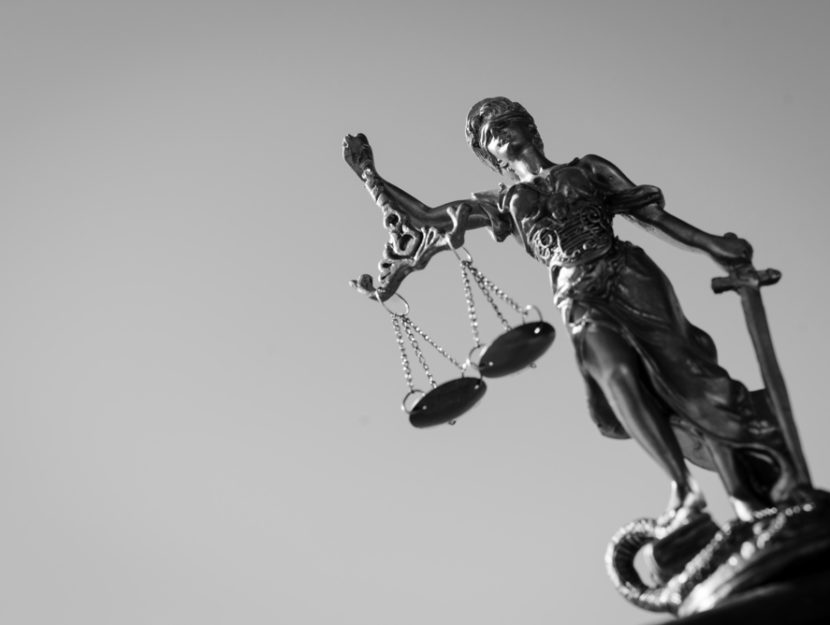 Since 2014, we have been gripped by true crime stories that play out over multiple (and often interlocking) forms of media: Sarah Koenig’s podcast Serial, about convicted murderer Adnan Syed, and the Netflix documentary Making of a Murderer, about the wrongfully accused (for one crime) Steven Avery and the machinations that put him back in jail. The same fans who have been following these cases on their computer screens, smartphones, and all over the Internet will be pleasantly surprised to find that there are countless true crime books that will scratch that same itch for harrowing, real-life mysteries. Better yet, the books in this list tie into some of the most compelling parts of both series: the socioeconomic issues and biases that put the accused at a disadvantage; the investigators and writers who get too emotionally invested; and how a case changes when it plays out in pop culture history.