Keep that edge-of-your-seat thrill going with some twisty page-turners.

By Natalie Zutter • 11 months ago 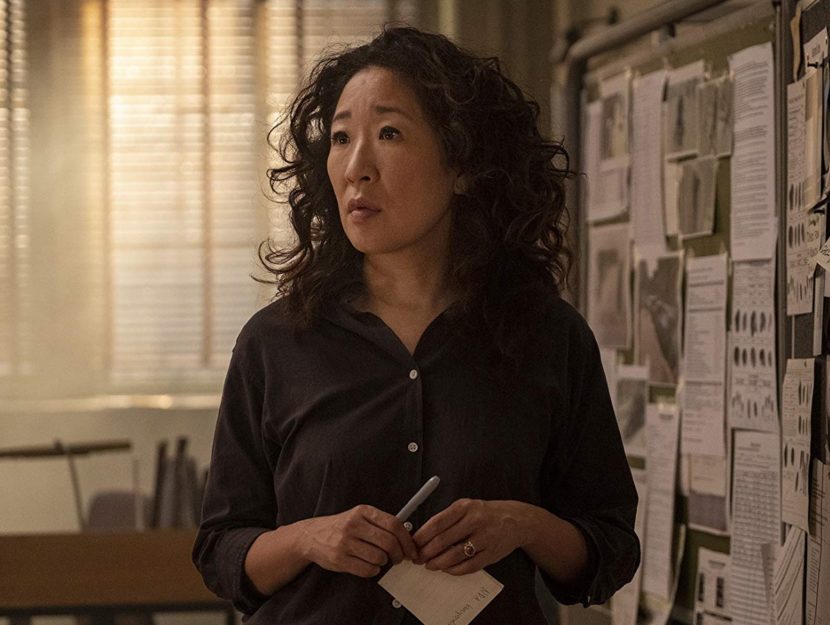 From its first introductions of sociopathic assassin Villanelle and empathetic, neurotic MI5 agent Eve, Killing Eve established itself as both bloody and bloody good fun. The leads’ chemistry—whether they’re chasing each other across Europe, having the most surreal dinner date, or leaving corpses or couture as gifts—electrifies every moment of this brilliant, grisly series.

Alas, like Eve and Villanelle’s ill-fated hangout at the end of season 1, it’s over too soon—sorry, baby. But you can keep that high going with these 10 thrillers that are full of brutal masterminds who let nothing stand between them and what they want. There’s killer tension, fatal fashion, and cutting examinations into the eternal female question, “Do I want to be her, or be with her?”