Books to Read If You Love Hamilton

Stream your heart out on Disney+, then relive the iconic musical through your reading list.

By Natalie Zutter • 12 months ago 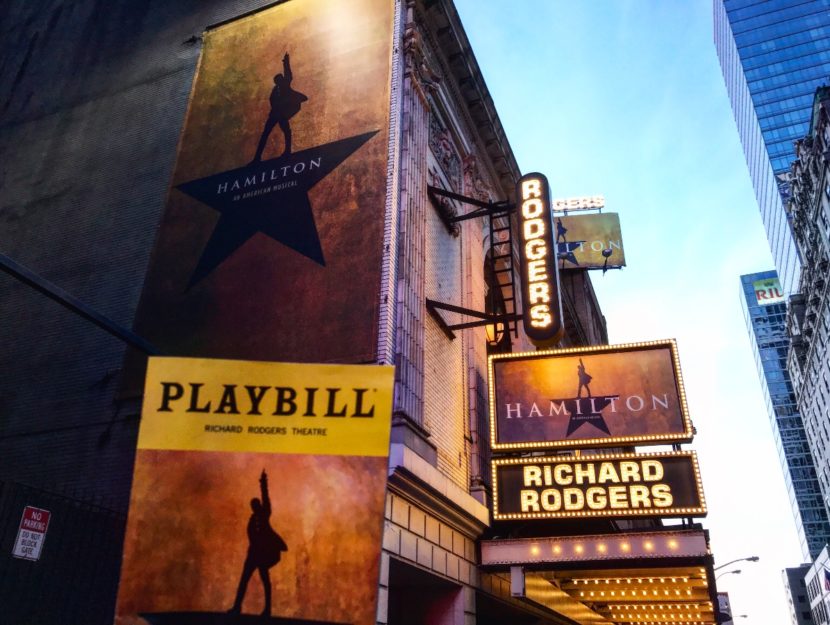 Look around, look around, at how lucky we are to be alive right now! Once the hardest-to-get ticket in town, Lin-Manuel Miranda’s genre-defying musical is headed to our living rooms via Disney+. We’ve rounded up some fascinating reads to complement your streaming—after all, it was a massive biography that so enthralled Miranda that he spent seven years adapting it for the stage. Drawing from Miranda’s various inspirations, the show’s spiritual forebears, and some picks from a little left-of-center, these books will get you singing.