14 Books for Fans of Chilling Adventures of Sabrina

If you can't wait for more Chilling Adventures of Sabrina on Netflix, these reads are for you. 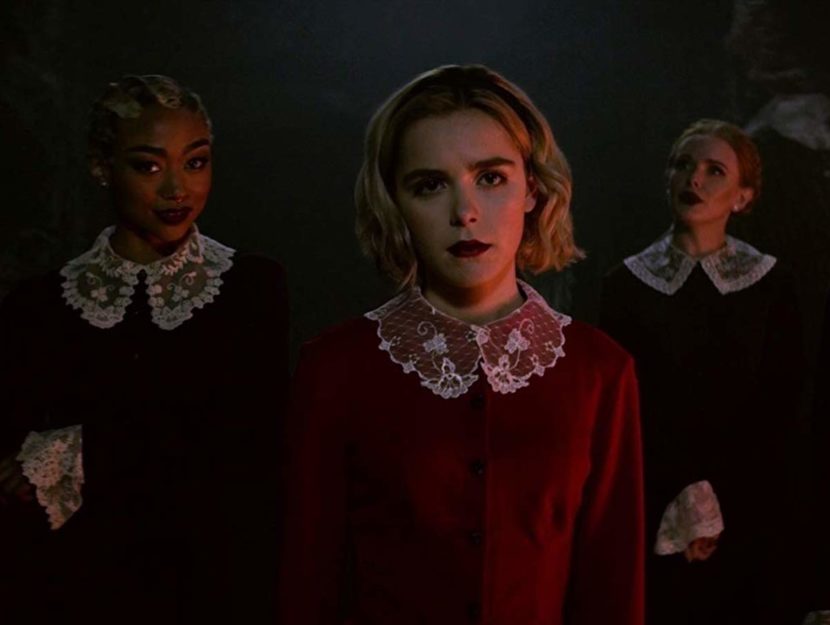 If you’re having a hard time figuring out what to do in between rewatches of the Chilling Adventures of Sabrina’s A Midwinter’s Tale, don’t worry. You’re not alone. For those of us who prefer to ring in the yuletide season with ghost stories instead of cheerful carols, cozying up with a witchy read isn’t just an ideal way to celebrate the final turn of the wheel of the year, it’s the only way. As Mōdraniht draws nigh, deck your altar with evergreen and mistletoe, light your candles, and embrace the inescapable magic of the written page.