Looking for a novel with a fierce female at the center of the story? Look no further than these lit ladies. 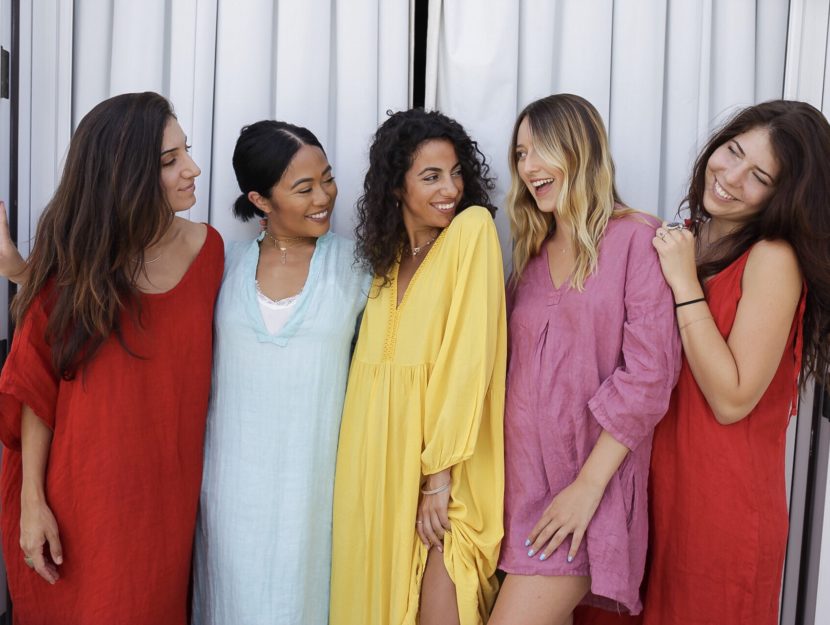 For far too long, female protagonists were rare in literature, living in the shadows of their male counterparts. Though this was presumably because of the way society functioned, it only maintained the idea that women are secondary to men. It’s exciting and refreshing to see a gradual shift in direction as time progresses, with women making their presences as the focal points of upcoming novels known more consistently than ever. After all, they are brave, innovative, powerful, and provocative, in all the best ways.

It’s time for women to bathe in the glory of the literary spotlight, and time for us to give them the appreciation they deserve. Here’s a list of exceptional books that feature fierce female protagonists at the centers of their own stories. And if you want even more great reads for women, check out our list of Must-Read Books for Women.