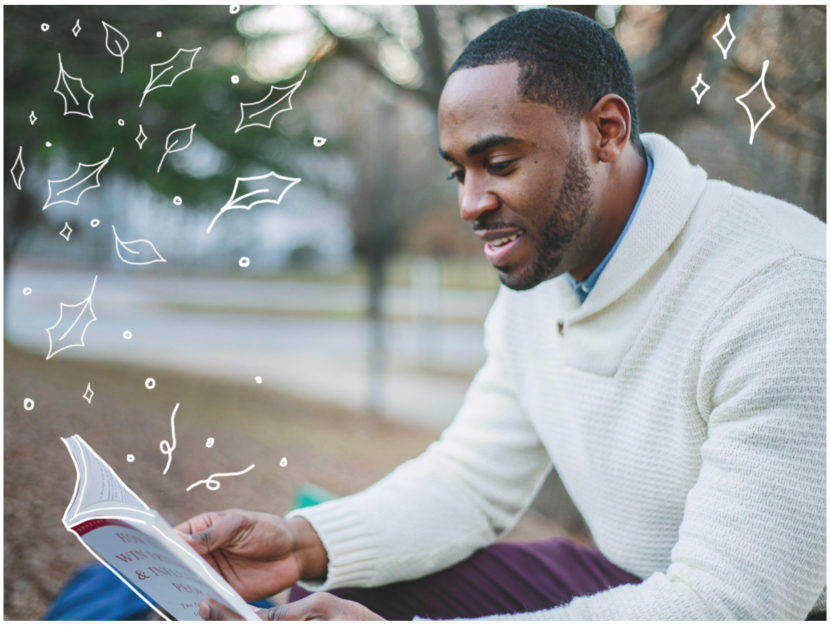 20 Books Everyone Should Read in Their Lifetime

In our humble opinion, these are the 20 books everyone should read in their lifetime. What are you waiting for?

Here at Read It Forward, we talk a lot about new books because, well, we love books. But that doesn’t mean we’ve forgotten about the classics, those tried-and-true stories that never get old. So, we’ve put together a group of books everyone should read in their lifetime, including some titles you may not find on other lists like this (though of course, there a few classics too wonderful not to include). A few new books made the list, too—we couldn’t help it!—but trust us, you don’t want to miss them. And if you’re craving some brand-spanking-new reads, check out our favorite books of 2020.