Books Every Woman Must Read by the Time She’s 20

So many books, so little time, so start here. 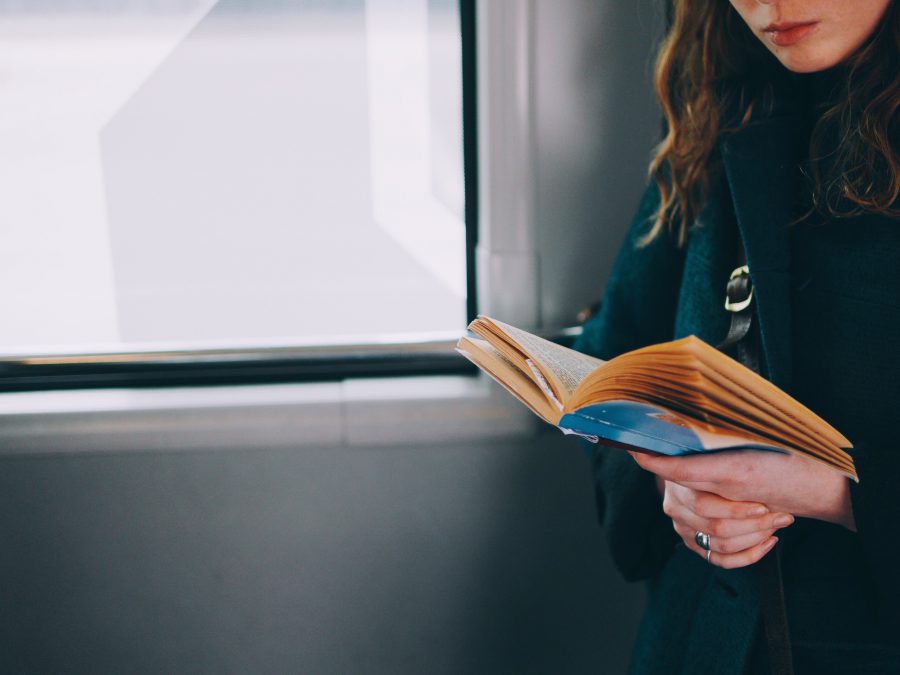 It is a truth universally acknowledged that a woman who enjoys literature must be in want of constant recommendations. Well, whether you need these recommendations or just want to check these books off your list and say, Hey, I’ve totally read that already, we’ve compiled this collection of books that we believe every woman (as well as genderqueer or non-binary folk) should read by the time they turn 20. If you haven’t read these books and you’re older—don’t fret! You’ve got plenty of time to read them now, too. (So many books, so little time, we know—our TBR list is endless too.)