Books That Engage the Five Senses 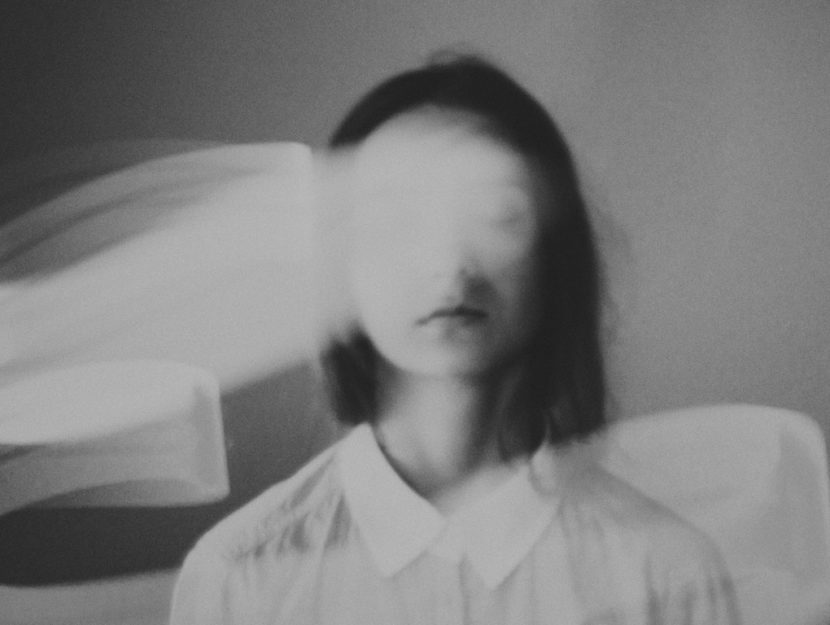 Did you know that you use more than just your eyes for reading? Sometimes a book’s prose is so evocative that you feel as if you’re listening to an explosive rap battle, tasting a pirate queen’s feast, or descending into utter darkness right alongside your protagonist. The books on this list engage the five senses; they create phantom music, splash paint on the insides of your eyelids, and make you feel different within your own skin. In some rare cases, their narrators possess the kinds of synesthesia where multiple senses get mixed up, making for an entirely novel experience.