In honor of RIF's 10th anniversary, our readers chimed in about the most vibrant books they’ve discovered with us. 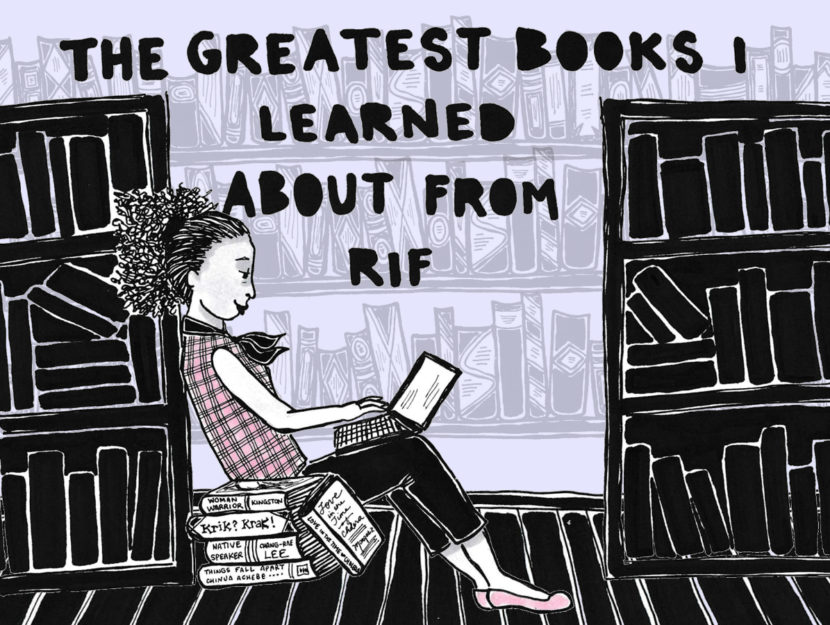 Everyone loves a new discovery, whether it’s a novel recommended by a friend, a thriller passed along at a book club, or a biography snagged at your local bookshop that joyfully surprises you. Showing there’s no source more powerful than word-of-mouth, our trusty readers weighed in on some of the most impactful books they’ve discovered thanks to our eagle-eyed team. From wry novels to incisive historical fiction and searing personal essays, these books represent some of the most luminous discoveries our readers have made on Read It Forward. Take a look, and perhaps you’ll uncover your next new favorite!