She is a testament to the voice’s ability to spark revolution. 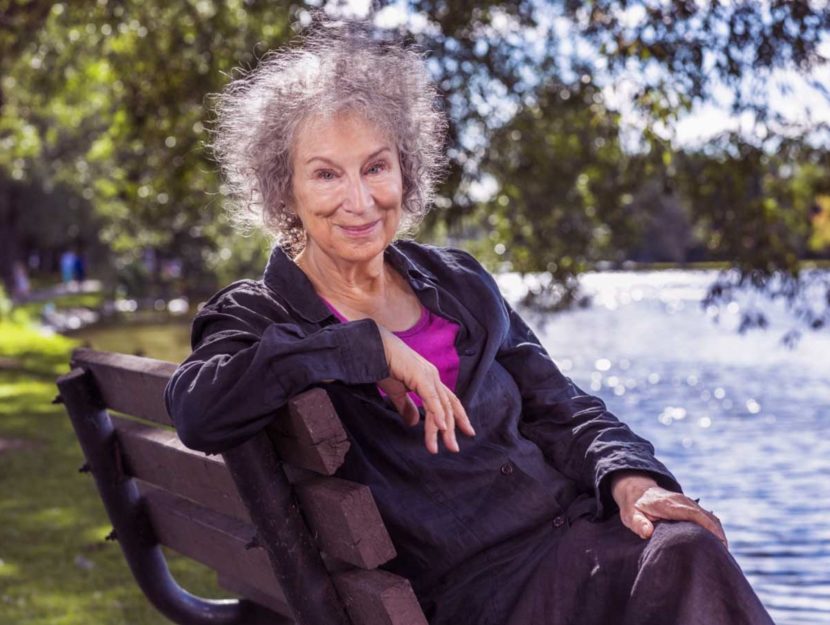 Whether it be a poem, a story, a novel, or an essay, Margaret Atwood’s words are undeniably memorable. Best known for her 1985 award-winning novel The Handmaid’s Tale (which has been adapted into an opera, a film, and most recently an acclaimed Hulu series), Atwood’s work unblinkingly grapples with the horrors of capitalism, misogyny, tyranny, and ecological degradation. Ever since she self-published Double Persephone, Atwood has consistently challenged generations of readers to reckon with the consequences of our choices as individuals, communities, and nations. Through the characters that she breathes to life and the dystopian worlds she conjures, we are reminded that although the world often feels as if it’s overshadowed by darkness, storytellers have the power to “illuminate it, and bring something back out to the light.”