A guide to our favorite books by the one and only James McBride. 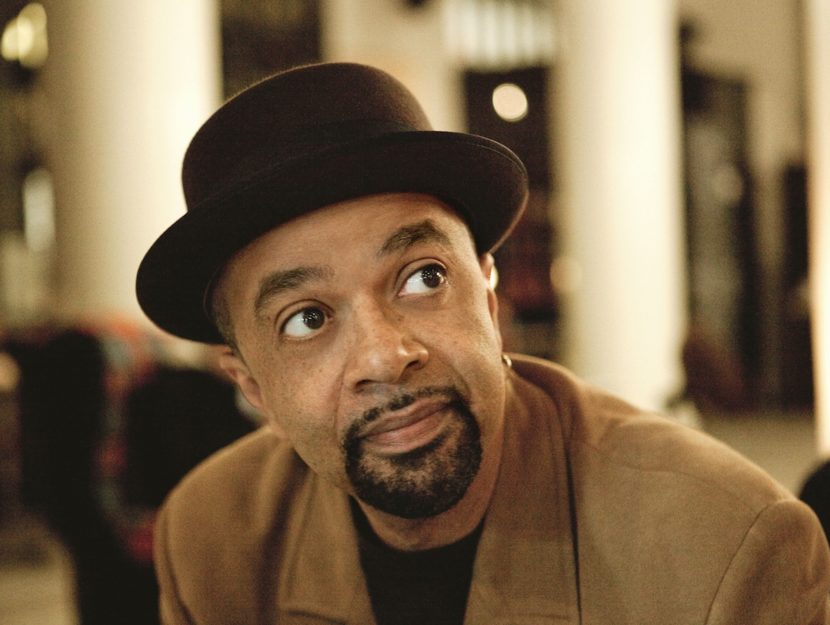 Pitch-perfect. Hilarious. Heartfelt. Stunning. These are the words that come up again and again in reviews of James McBride’s work. The National Book Award-winning and New York Times bestselling author has a unique ability to blend the humorous and the profound, the urgent and the everyday, the timely and the timeless. And it’s never been a better time to get to know his work. This summer, Oprah selected his newest acclaimed novel, Deacon King Kong, as her book club pick, and this fall, his “brilliant romp of a novel” (The New York Times), The Good Lord Bird, comes to Showtime as a Limited Series starring Ethan Hawke and Daveed Diggs.

Not sure where to start? Read on to learn more about our favorite books by the one and only James McBride.