Nonfiction Books by Brave Women From Around the World

We need to hear their stories and share them with everyone we know. 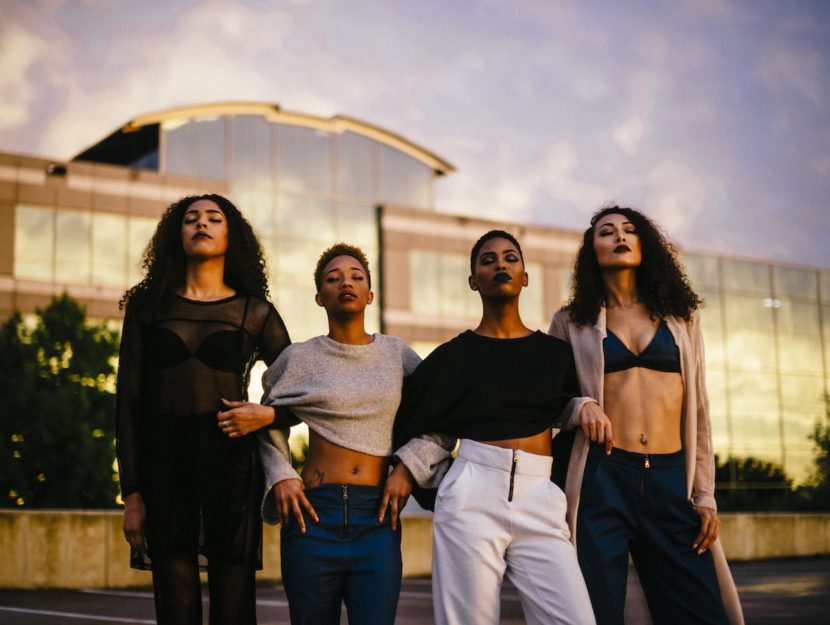 Throughout history, fearless women have existed, experienced, and impacted those around them. Unfortunately, not all women have the opportunity to make their voices heard. Here at Read It Forward, we believe that herstory is vital and we champion the women who deserve recognition for what they’ve contributed to society.

We’ve gathered together a list of books by brave women from around the world that are compelling, enlightening, and important. We hope that you read them, cherish them, remember them, and most importantly, share them with everyone you know.