Books Based on World News

Books don’t make the issues smaller, but they do increase our capacity to understand them. 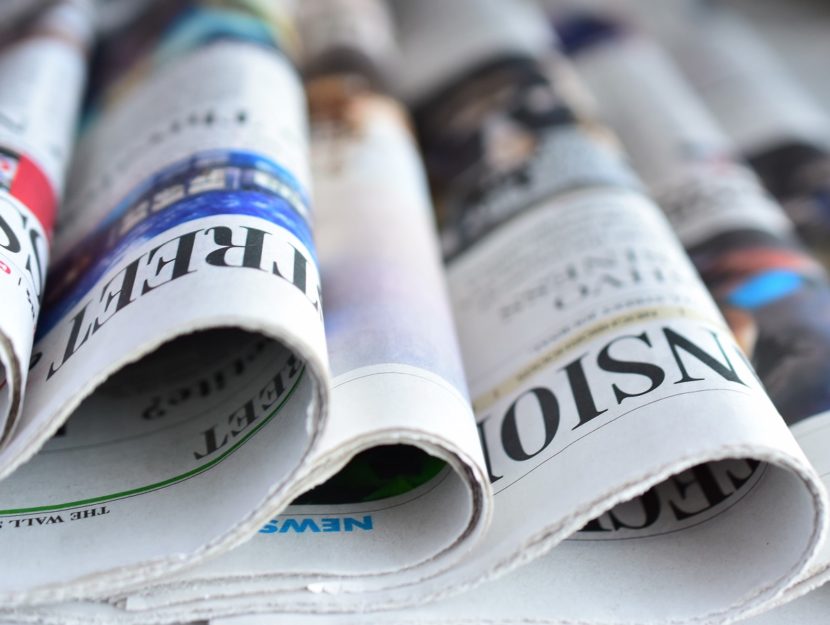 Consider this survey of headlines from various newspapers during the second week of March, 2019:

“Texas executes Billie Coble: the oldest man put to death in the state during modern era of execution.”

“Revealed: The rise and rise of populist rhetoric.”

It can feel like a near-impossible task to keep up with the quotidian events in the United States and around the world. And yet, those of us who want to be informed citizens may feel an obligation to have some knowledge of the issues that confront our neighbors, the people of our country, and earth’s inhabitants. After all, most of the problems that are having an impact on us are issues created by other humans. And before any situation can be changed, it must first be understood.

For those who want to know more about certain news items, plenty of options exist. As readers, however, we at Read It Forward think that reading a book is a great way to expand our thinking. The information in books can change your mind or affirm what you already believe. Either way, it provides concrete facts and analysis that can help make these issues a little less intimidating. Books don’t make the issues smaller, but they do increase our capacity to understand what is at stake and what the future options might be. And, in the case of novels that address the subjects that are likely to make headlines, our capacity to understand an issue is supplemented by the ways in which novels cause us to feel greater empathy for those who are coping with the direct impact of news-making matters.

Here is a selection of brand-new and forthcoming books that will take you behind the headlines.