Books Based on the Cinderella Story 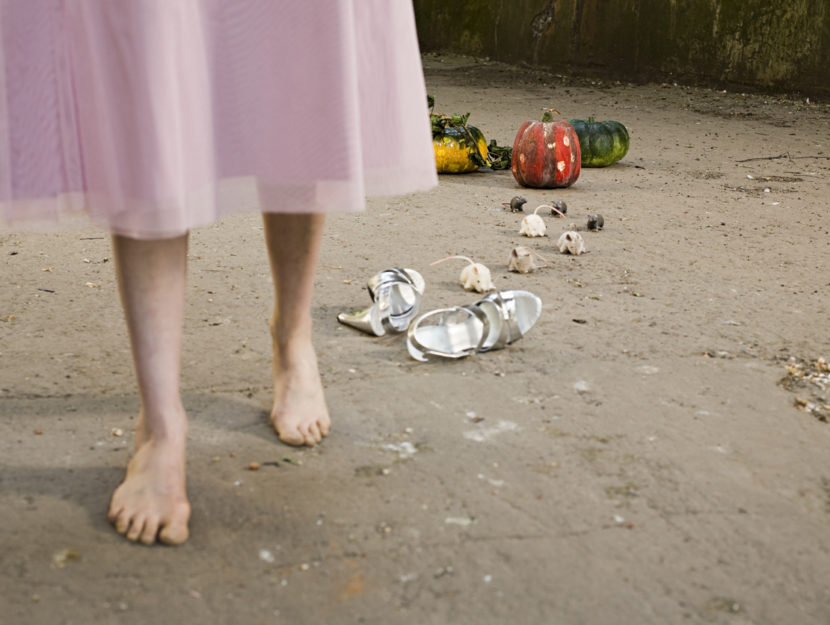 The new Cinderella movie – starring Cate Blanchett, Lily James, and Richard Madden – is a huge hit. Maybe it’s proof that we never get tired of fairy tales. You all know the original Cinderella story, right? It’s pretty grim (pun intended). In the Brothers Grimm version, one of Cinderella’s stepsisters cuts off her toes and the other her heel – all to try to fit into that glass slipper. They’re cruel to Cinderella in shocking ways. The stepsisters get theirs in the end, though: their eyes are pecked out by birds at Cinderella’s wedding to the prince. A happy ending, if a gruesome one! Many authors have used the Cinderella story as a jumping-off point for clever modern takes on the classic story of a good girl who strives and survives and achieves her dreams (with or without a fairy godmother).