Books That Give You an Author Crush

By Kira Walton • 5 years ago 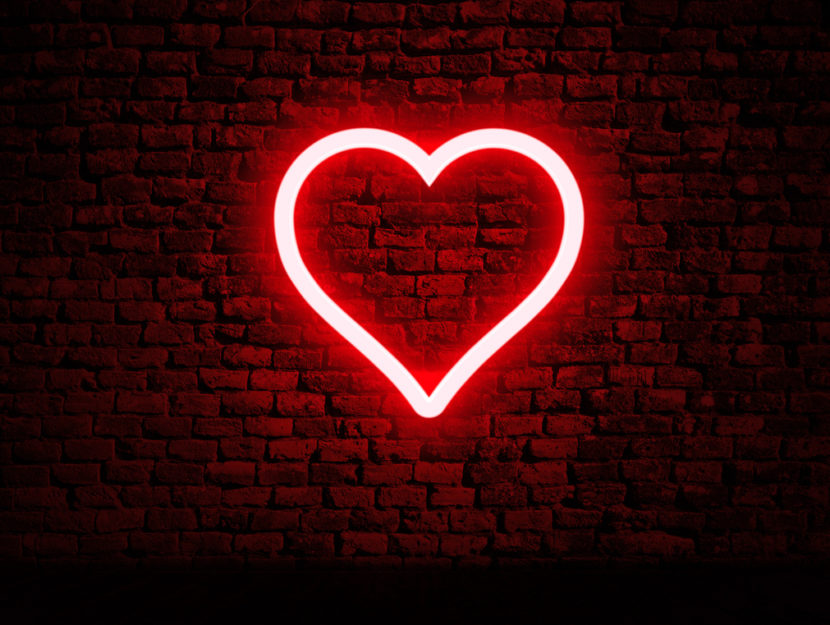 There’s the band crush, the Hollywood crush, the “character I’d marry if I could” crush (hello, Mr. Darcy), and then there’s the Author Crush. This one’s big. Because it’s not his hair or his voice or the way he swashbuckles across the big screen that gets you. It’s the way he writes. It makes you all weak in the knees at his book signing when it’s your turn to get an autograph. It makes you pre-order his new novel six months in advance. It makes you stalk him across the internet (in a good way). And, best of all, you can curl up in bed with him (ahem, with his book) and pretend he’s all yours.