Our Favorite New Books About Writers

A selection of absorbing, meta reads that will give you the inspo you need for NaNoWriMo. 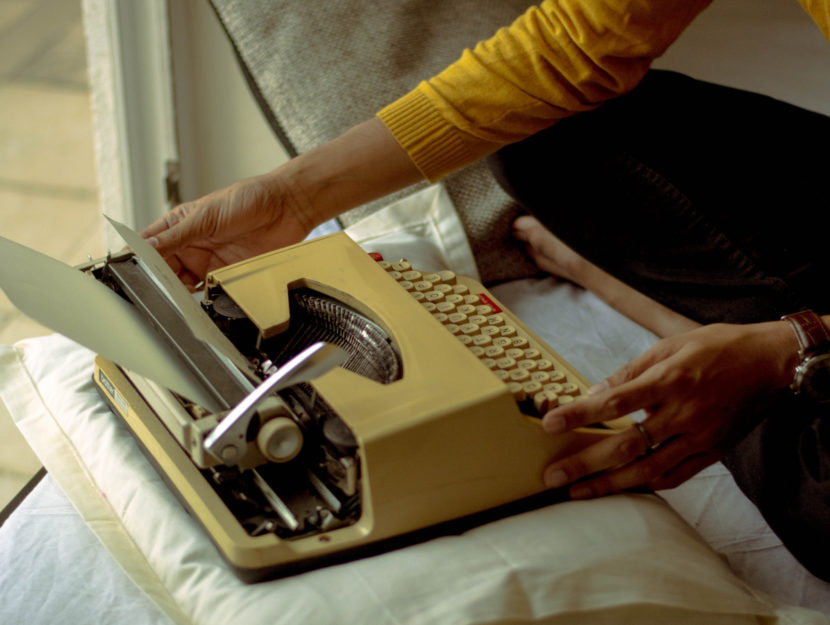 If you love books, odds are you love books about books—including the authors who write them, the editors who champion them, and, in at least one case, the women who smuggle them out of the USSR so they can be published for the world to read. We’ve rounded up 12 of our favorite new books about writers both real and fictional. Crossing era, genre, and levels of literary fame, these reads offer a peek into where the magic happens.